The Celtics boasted the No. 1 defense in the NBA through the second half of the 2021-22 season, and two players earned All-Defensive honors to represent Boston on Friday.

While the Celtics only had two players make All-Defensive teams, every member of the starting five received a vote, as well as Derrick White, who earned three votes for All-Defensive second team.

The Celtics rode their No. 1 defense to the Eastern Conference finals where they are currently tied 1-1 with the Heat heading into Saturday’s Game 3 at TD Garden. 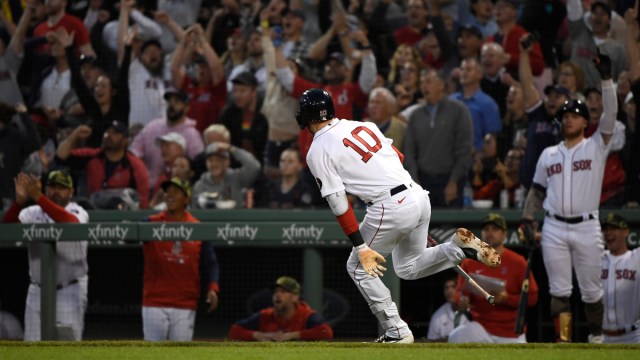 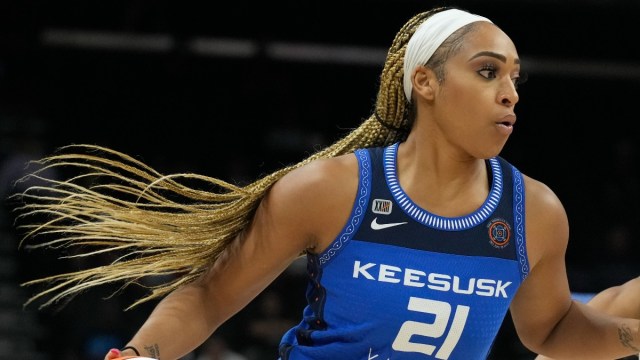