Beverley was called out by the NBA community for his criticisms of Phoenix Suns star Chris Paul on Monday. The Minnesota Timberwolves guard used his time on ESPN’s “First Take” the same day to question if Tatum is truly a player that “plays both sides of the basketball” as J.J. Reddick claimed on the same panel.

Reddick was then asked who had more to prove in the Eastern Conference finals between Tatum and Miami Heat star Jimmy Butler.

“It’s a tough question because I think they are both fantastic players,” Reddick said. “In some ways, they are both similar players, big wings that play both sides of the basketball.”

“You said that plays both sides?” Beverley said.

“You said Jayson Tatum plays both sides (of the basketball)?” Beverley said. “Oh, I was just wondering.”

“Yeah,” Reddick said. “Did you watch the (Brooklyn) Nets series at all?

Kevin Durant was shut down in the first round against the Celtics, seemingly what Reddick was referring to when he asked Beverley if he watched the Celtics-Nets series. However, it doesn’t seem like Beverley has been impressed with Tatum’s defense in the NBA playoffs. 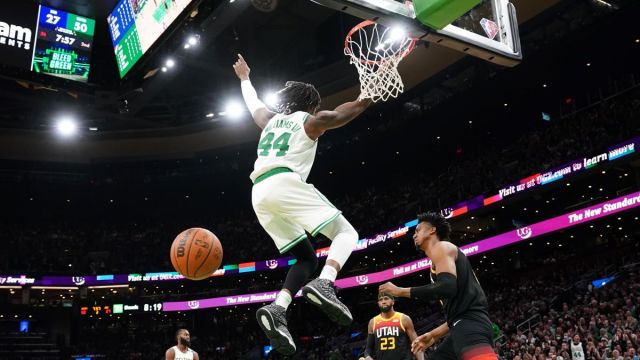 Robert Williams Available For ‘Significant Minutes’ In Game 1 Vs. Heat 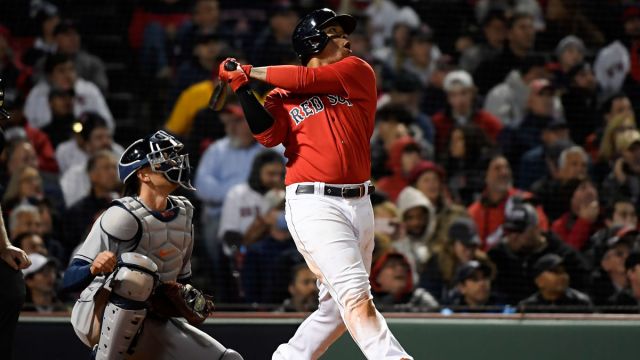