At long last, the 2022 NFL Draft, and the guesswork-filled period leading up to it, is over.

If you’re a New England-based football fan, chances are your top takeaway from the draft is that the Patriots “reached” for most of their picks and, generally, had a confusing, disappointing weekend. Maybe you developed that take on your own; maybe you co-opted what a bunch of pundits said.

Either way, the NFL draft gave fans much more to think about than whether a first-round pick ever should be used on a Chattanooga guard — though that is a worthwhile debate. With that in mind, let’s toss 10 random, mostly Patriots-related draft thoughts into the ether.

1. Is it finally time to stop putting stock into anything Mel Kiper says before, during or after the draft? ESPN’s draft “expert” — to be fair, he does know more about the subject than most people on Earth — placed top 25 grades on both Malik Willis and Nakobe Dean. Both players wound up going in the third round. So, perhaps Patriots fans shouldn’t worry much about Kiper not having Tyquan Thornton among his top 25 receivers in the draft.

2. New England’s selection of Western Kentucky quarterback Bailey Zappe actually makes (some) sense. The Patriots regularly used mid-round picks on projected backups during Tom Brady’s time in Foxboro, from Rohan Davey to Kevin O’Connell to Ryan Mallett. As new personnel chief Matt Groh said, teams can get into “real trouble” if they find themselves short at quarterback. Furthermore, you can see why the Patriots would want to target an intangibles-first quarterback like Zappe (who earned the top Wonderlic score of all quarterbacks), rather than one with more starter upside. Bill Belichick probably wants someone who at least can grasp the playbook and functionally run the offense if Mac Jones is forced to miss time. Given the increased parity in the AFC, one game might mean the difference between making or missing the playoffs. That said, there’s an argument to be made for just rolling with Jarrett Stidham or Brian Hoyer and punting on drafting a new backup until next year.

3. To expand on the Kiper point, it feels like we’ve jumped the shark on NFL draft coverage. None of these players have played a down in an NFL game, yet analysts and talking heads have no problem with confidently saying that Dean, an undersized linebacker who slipped to the third round, will be a superstar for the Philadelphia Eagles. Turns out everyone and their mother knows something about Cole Strange, whom you barely can find photos of unless they’re from the Senior Bowl. Did the Baltimore Ravens and New York Jets dominate the draft because Deadspin says so, or can we allow for the possibility that history will show neither team did well?

4. Abolish mock drafts (except ours; please read those). Maybe bar the phrase “has elite bend” from ever being used, too.

5. Covering the draft would’ve been a far tougher task without the help of Dane Brugler’s massive, incredibly thorough guide for The Athletic. Appropriately titled “The Beast,” Brugler’s draft guide weighs in at 288 pages and includes detailed information on 1,698 prospects. Yeah, there’s an element of “I’ll take your word for it” when reading such a document, but there’s no denying its value from a content standpoint. Even NFL general managers like to read it.

(By the way, Brugler “loved” the Cole Strange pick.)

6. Thought Matt Groh handled himself well in his virtual news conferences after Rounds 3 and 7. It was clear that he wanted to make a statement amid criticism of the Patriots’ decisions in the first three rounds, but he never came off as defensive. Groh still is in the early days of what we assume is the most important job of his life, so it’s understandable that he wanted to push back against the critics while explaining why he, Belichick and the rest of New England’s hard-working personnel staff did what they did. Sure, there was some dodging of questions — he danced around one about whether the Patriots are a better team now than they were three months ago — but, for the most part, none of his answers triggered the BS alarm.

7. It felt like a “perfect Patriots fit” almost always went off the board within five-or-so picks of every New England selection.

That’s seven of the Patriots’ 10 picks. And we’re not cherry-picking. All of those players went to New England in many mock drafts and were considered ideal fits.

8. This is low-hanging fruit, but the NFL must dial back the theatrics of the draft. Between whatever purpose Ice Cube served and the Blue Man Group showing up, the draft was as over-produced as it’s ever been, perhaps setting a new low. Add in moments like Ed Marinaro ranting about stuff before announcing a Minnesota Vikings pick, and the NFL draft was a tough watch. Honestly, we prefer the Goodell-basement broadcast, which at least introduced the world to Belichick’s dog, Nike.

9. The writing is on the wall for at least one Patriots running back. New England used a fourth-round pick on South Dakota’s Pierre Strong Jr., who projects as a really good player, and a sixth-rounder on South Carolina’s Kevin Harris, who seems like more of a flier. At the very least, the Patriots seem to be planning for life without James White, who is 30 years old, coming off a serious hip injury and is no lock to make the roster. Moreover, J.J. Taylor has yet to prove himself worthy of carrying the receiving-back torch from White. But New England’s decision to take two running backs, despite having an established starter in Damien Harris and a potential star in Rhamondre Stevenson, might have larger ramifications for the backfield. Harris is set to become a free agent after this season, and the Patriots would be justified in not wanting to give him a big contract. Will they have him play out the remainder of his rookie deal, or swing a trade this summer to recoup some value? One thing’s for certain: They’re going to have a tough decision to make.

10. May this be the final time any of us ever purport to have any idea what Belichick is thinking ahead of an NFL draft. 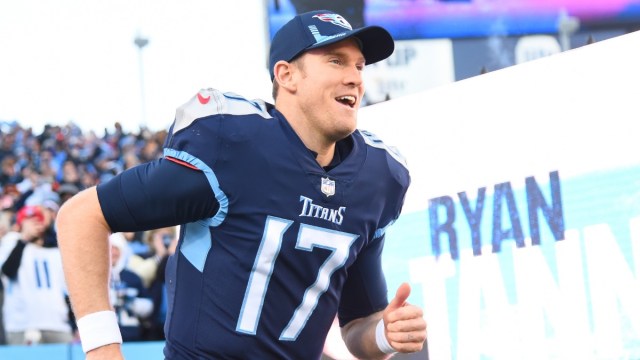 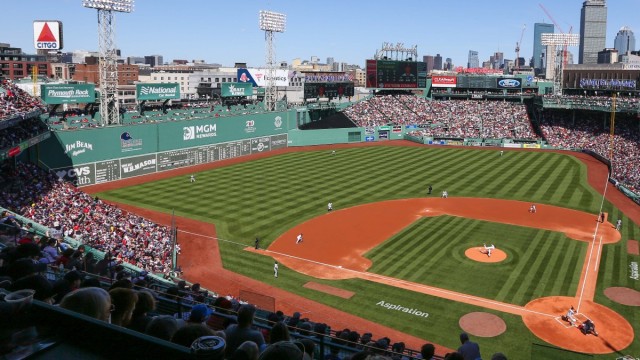