It’s safe to say the Boston Red Sox have not gotten off to the start they had hoped for.

Through 29 games, the team sits in last place in the American League East with a 10-19 record. Despite the inability to put it all together on any sort of consistent basis, the Red Sox have had some strong showings from their pitching and defense.

One notable reporter has not given up on Boston — who has plenty of time to heat up with 133 games remaining starting with Tuesday night’s series opener against the Atlanta Braves.

“All is not lost in Boston,” The Athletic’s Ken Rosenthal wrote. “The rotation ranks eighth in the majors in ERA. The defense is converting a far higher percentage of balls in play into outs than it did last season. And while (Hansel) Robles blew a save in the ninth and (Matt) Barnes faltered in the 10th against the White Sox on Saturday, the bullpen on Sunday was more than good enough, providing 6 1/3 scoreless innings in relief of (Tanner) Houck, who made an emergency start in relief of (Michael) Wacha.

The Red Sox have received plenty of bad news lately with Wacha heading to the injured list, James Paxton and Chris Sale facing setbacks from their respective injuries, and COVID-19 affecting their season early on.

Red Sox fans should embrace some optimism from one of the most notable reporters in the game with open arms.

Boston will attempt to right the ship and end their five-game losing streak on Tuesday against the Atlanta Braves at Truist Park at 7:20 p.m. ET. 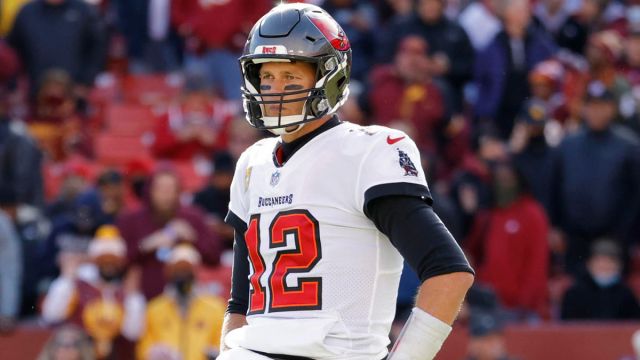 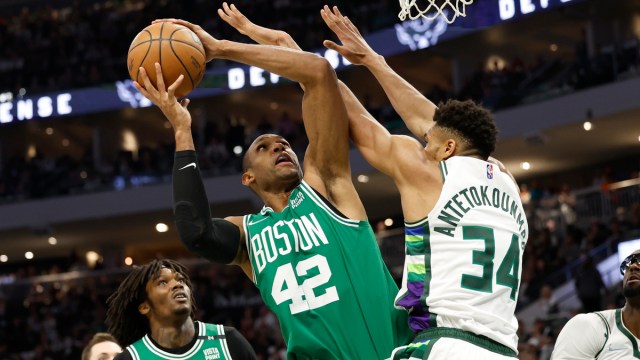