Heat Injuries: Tyler Herro Ruled Out For Game 6 Against Celtics Skip to content

BOSTON — The Miami Heat will have to force a Game 7 in the Eastern Conference finals against the Boston Celtics without their most impactful bench piece.

Tyler Herro, the NBA’s Sixth Man of the Year, will not play in Friday’s contest at TD Garden, according to Heat head coach Erik Spoelstra. It will be the third straight game Herro has missed due to a groin injury he suffered in Game 3.

“I mean, these are not easy conversations or decisions so he’s definitely made progress, but he’s not quite ready to step into this kind of intensity,” Spoelsta said during a pregame press conference, ahead of Miami taking on Boston in a win-or-go-home Game 6.

“He is not able to play tonight,” Spoelstra added. “As bad as he wants to get out there, this is the most responsible decision for us.”

Miami lost both games it has played without Herro in the series. The 22-year-old sharpshooter is averaging 13.5 points and 4.1 rebounds in the playoffs, and the Heat clearly have missed his ability to create on offense. 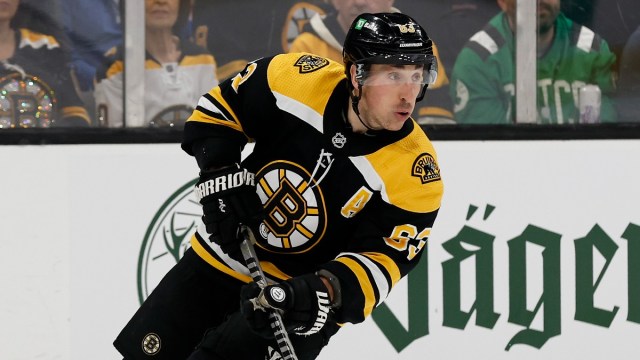