The Boston Celtics have deemed Marcus Smart and Robert Williams questionable for Game 5 of the Eastern Conference finals against the Miami Heat on Wednesday.

Smart missed Game 4 on Monday night, a contest in which Boston earned a 20-point victory in a game that was never close. Smart continues to deal with soreness and swelling after suffering an ankle injury Saturday at TD Garden.

Williams also has been listed as questionable for the contest at FTX Arena due to ongoing knee soreness.

The Celtics big man, who expressed cautious optimism when asked about his Game 5 status, played 19 minutes in the series-tying victory. He exited the game after scoring 12 points and nine rebounds.

Derrick White, who stepped in for Smart during Game 4 and seemingly suffered a cramp late in the contest, was not listed on the injury report. Sam Hauser is the lone player ruled out.

On the opposite sideline, the Heat have not ruled anyone out.

Miami’s Kyle Lowry (hamstring), Max Strus (hamstring), Gabe Vincent (hamstring), P.J. Tucker (knee) and Tyler Herro (groin) have been listed as questionable. Jimmy Butler was taken off the Heat injury report ahead of Game 5 after being included before Game 4.

The Celtics, a 1.5-point road favorite, will take on the Heat on Wednesday with tipoff scheduled for 8:30 p.m. ET. 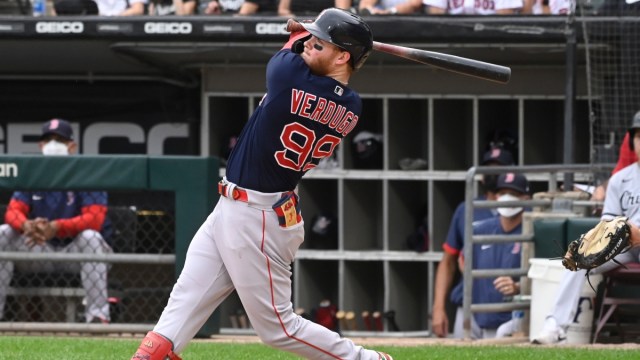 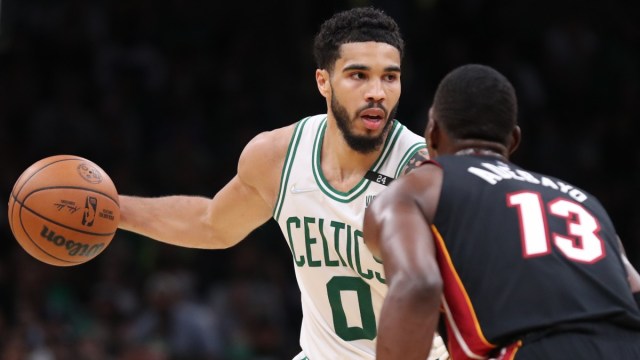