Patrice Bergeron is no stranger to elimination games, having played in 12 of them throughout his 18-year NHL career, so he has a good idea of what all his Bruins teammates are going through as they prepare for a win or go home Game 7.

Boston and the Carolina Hurricanes’ season all comes down to Saturday’s game for a spot in the second round of the Stanley Cup Playoffs. The home team has not lost in its own building this series, and the Bruins will need to mirror their play from Game 6 if they want to emerge victorious.

After Friday’s practice, Bergeron addressed the media and was asked if he had a message for his team with their season on the line.

“It’s also sending reminders to the guys throughout the course of the game or today. Enjoy today as well,” Bergeron told reporters, per team-provided video. “Enjoy practice, enjoy everything that’s going to unfold throughout the whole thing. Those are great memories as well. That’s what I think we’re trying to do — not just me, but the leadership group. When you step on the ice, it’s all about that moment and whatever happened in the first six games doesn’t matter.

“It’s a game of inches and a bounce here or there could make a difference, but I think what I’ve learned the most is to stay with it and stay the course from the first minute until the end. It’s not always easy to do but I think it’s the biggest thing you have to concentrate on.”

We’ll soon learn the fate of the Bruins with puck drop from PNC Arena set for 4:30 p.m. ET. You can catch all the action on NESN beginning at 3:30 p.m. 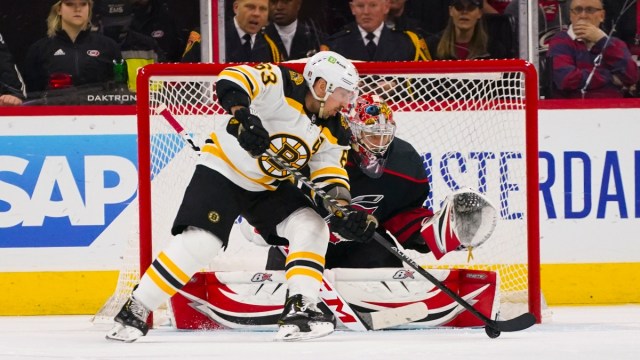 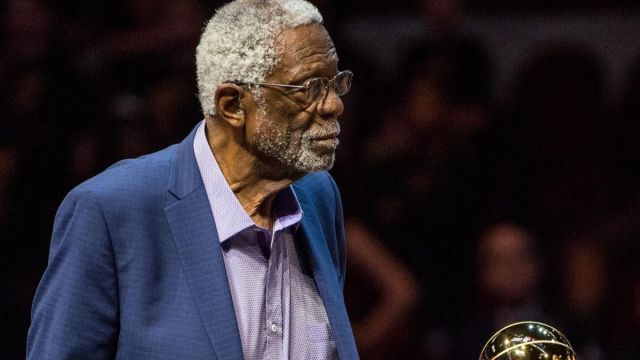 Bill Russell Ready For Celtics To ‘Close It Out’ In Game 7 Vs. Bucks