It all comes down to Game 7 for the Bruins if they want to move on to the second round of the Stanley Cup playoffs.

Boston earned a thrilling 5-2 win over the Carolina Hurricanes in Game 6 on Thursday night at TD Garden to force a Game 7. Thanks to some timely penalty kills, saves and goals from several lines, the Bruins were able to hang on and live to see another day.

Hampus Lindholm is back
Lindholm missed the Bruins’ last three games with an upper-body injury he sustained in Game 2, and he certainly made his presence known right away. The blueliner had timely poke checks and a steal from Sebastian Aho, and he made a smart play by bringing two Carolina players with him toward the end boards on Charlie Coyle’s power play goal.

“Anything to put misdirection in the player’s head, where to put it,” Lindholm told reporters after the game, per team-provided video. “If you have a good player (to defend) and you’re not moving, they’re going to find spots around you. So I just wanted to put some misdirection there and force a pass, and it ended up working this time.”

Lindholm also led all B’s skaters with 24:48 of ice time and blocked two shots to help the Bruins to a much-needed Game 6 victory.

Message received
Bruce Cassidy said he needed more from everyone up and down the lineup, specifically from Erik Haula and Taylor Hall. And boy, oh boy, did he get just that Thursday night.

The Bruins got goals from all four lines and one from the blueline, from none other than Derek Forbort, who had a monster game in Boston’s Game 3 win with nine blocks.

“He’s really stepped up,” Cassidy told reporters of Forbort. “It’s been a series where we’ve been killing a lot of penalties. He’s been excellent in shooting lanes. Clears were real good. I liked Derek’s game, he’s been really good with (Connor Clifton). They’ve solidified themselves as a pair, that’s why they predominantly stayed in. I think they’re playing to their strengths, they’re keeping it simple with their puck movement and they’re physical.”

The B’s will need more of that in Game 7.

Timely saves were made
Cassidy has preached needing timely saves from the Bruins’ goaltending, and Jeremy Swayman made quite a few between the pipes in Game 6, including a kick save that very easily could have shifted momentum had Carolina scored.

“He’s been good for us. We challenged him a little bit early on,” Cassidy told reporters. “Timely saves early in the game are important. Jeremy typically responds when we address certain things with him.”

Swayman will get the start for Game 7 in what will be his biggest test yet as a member of the Black and Gold.

“Young kid. Doesn’t seem to get fazed by the time of year,” Cassidy said. “We’ll see how it goes going forward. It’s the biggest one of the year obviously.”

Special teams came up big
The Bruins had a massive 5-on-3 kill in the second period that kept the ‘Canes playing from behind. Carolina went 1-for-6 on the man advantage. The Hurricanes had success on the power play throughout the series, and Boston being able to limit them in Game 6 was a huge boost.

“When you win, it’s normally good, and it was very good for us tonight,” Cassidy told reporters. “We got very important kills in the second period. So, that special teams flip has certainly been something that has tilted this series on home ice for both teams. We need to make sure we stay out of the box up there so that doesn’t become a factor, play the game 5-on-5 as much as possible. Other than that, we had some puck luck tonight.”

The Bruins will need a repeat of how they played in Game 6 when they travel to Raleigh for Game 7 on Saturday. Puck drop from PNC Arena is set for 4:30 p.m. ET, and you can catch all the action on NESN beginning at 3:30 p.m. 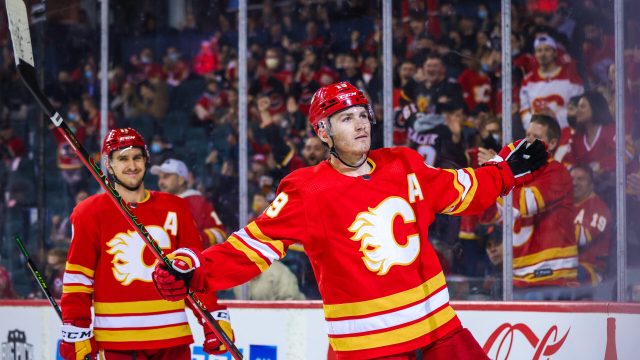 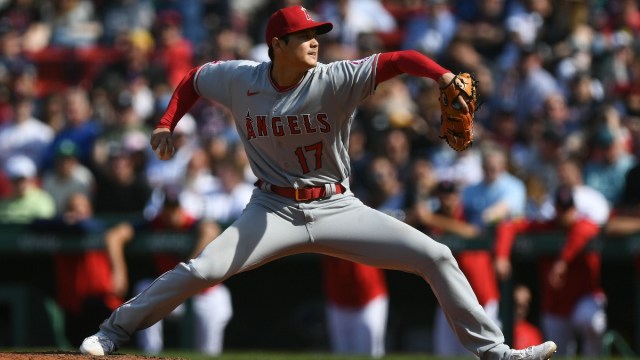