The Bruins and the Hurricanes’ season all comes down to Saturday’s Game 7, and Bruce Cassidy has a few keys to Boston’s success.

A 5-2 Game 6 win forced the Bruins and Carolina to one final game. The winner will move to the second round of the Stanley Cup playoffs.

The series has been kind to the home team and Cassidy named a few things the Bruins must do in order to finally get a win at PNC Arena. The first one is fairly simple:

The Bruins did score first in Game 6 — the first time that happened in the series.

More than scoring first, Cassidy touched on the importance of staying out of the penalty box.

“One of the things is we’ve gotten ourselves in penalty trouble. We know that. Our penalty kill has been exceptional when we’ve won, so we’re going to need that,” Cassidy said. “They’re a very good team at drawing penalties, and they’re a very good team at selling penalties. So we have to make sure that we’re playing hard, but intelligent. And when we are in the box, then our kill has to come through for us.”

Most importantly, Cassidy does not want the Bruins to engage with ‘Canes after a whistle is blown.

“We can’t. We can’t. If that’s how it starts to go, then we just have to make sure, like (Thursday) night, we get the kills,” Cassidy said. “I thought our focus was excellent in that part. Again, we have to help ourselves. Stay away from the stick fouls, anything after the whistle.

“Those type of things have not gone our way, so we have to get out of there after the whistle. That’s been messaged to the guys. I thought we did a better job up there last time with that. (Derek) Forbort ended up getting called for one, so we just have to make sure we stay out of that. That’s where we have to keep our composure.” 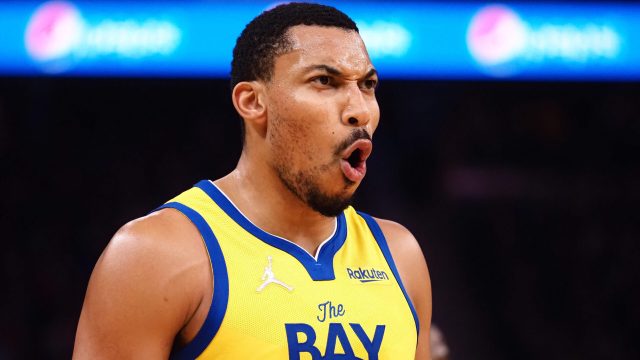 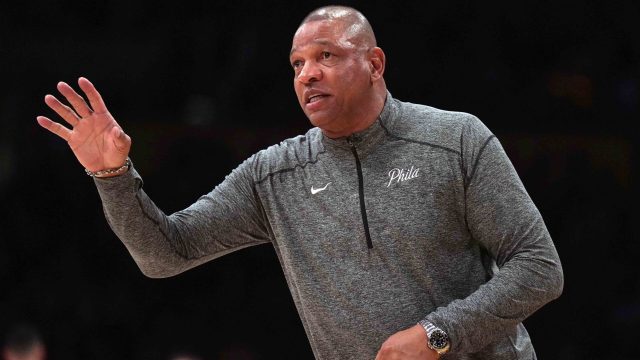