ONE BIG TAKEAWAY
The Red Sox were riding a six-game winning streak heading into Wednesday’s game. The offense was on a roll and finding their form. However, Boston was not able to capitalize on numerous opportunities throughout the game. The Red Sox left 12 runners in scoring position, including an Alex Verdugo at-bat where the left fielder grounded out with the bases loaded in the seventh inning.

The Red Sox had a chance to grab the lead, at best, or tie the game, at worst, with two walks from White Sox closer Liam Hendriks. However, Xander Bogaerts popped up the final out of the game.

Verdugo did get the scoring going early for the Red Sox with an RBI single to put Boston up 1-0 in the first inning. Rich Hill held a no-hitter through four innings, but the White Sox went ahead in the fifth inning thanks to a Jake Burger three-run home run.

STARS OF THE GAME
— Lucas Giolito struggled in the first inning but recovered well holding the Red Sox to one run. The right-hander struck out seven batters through six innings.

— J.D. Martinez was the most efficient batter for Boston on Wednesday. The designated hitter batted 2-for-3, having been walked twice and scoring one run.

— Burger’s three-run home run gave the White Sox the lead in the fifth inning, and Chicago did not relinquish it. Burger’s home run was the only hit for the White Sox designated hitter.

UP NEXT ON NESN
The Red Sox and White Sox will finish off their three-game series Thursday. First pitch is set for 8:10 p.m. ET, and full coverage of the game will be on NESN following an hour of pregame coverage. 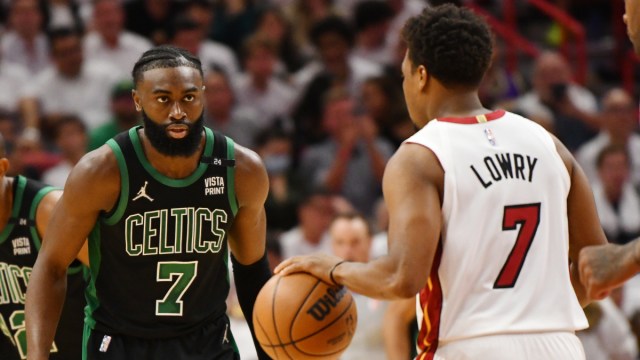 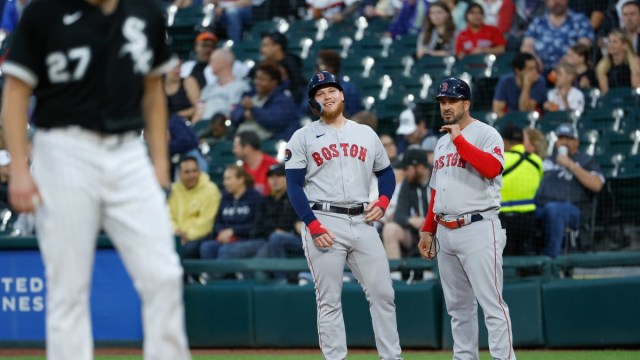