Boston Red Sox second baseman Trevor Story hasn’t been this locked in at the plate since his first week playing in the big leagues.

In 2016, Story smashed seven home runs in his first six games as a major leaguer with the Colorado Rockies, and now he’s on a similar offensive tear.

Story continued his other-worldly hitting spree in Boston’s 16-7 road win over the Chicago White Sox on Thursday by going 2-for-4 at the plate with a home run and four RBI. That performance helped Story add to what has already been a sensational month for him, as the right-handed slugger has nine home runs since May 11 to go along with 32 RBI since the calendar flipped to May.

For Story, this recent abundance of offensive production only reminds him of that stretch that he had as a rookie.

“Times like this are rare,” Story said, as seen on NESN postgame coverage. “That’s really the only other stretch that I could say that’s pretty similar to this. So, great feelings thinking about that time, but trying to live in the moment and have good at-bats when I can.”

It’s been a vast turnaround for Story, who struggled out of the gate with his new team this season. In the month of April, Story only batted .224 with no home runs and five RBI.

Story said the biggest difference for him at the plate is taking full advantage of when opposing pitchers put one in his wheelhouse.

“I think just controlling my zone has been huge, and not missing my pitch when I get it,” Story said. “I think that’s been the key. I’ve talked about that, that when I get my pitch and I take my swing at it, I want the at-bat to end right there. I’ve done a better job of that lately.”

For Red Sox manager Alex Cora, he’s had a front-row seat for Story’s offensive explosion, and is thrilled to have Story find his groove.

“It’s cool to see,” Cora said, as seen on NESN postgame coverage. “A few weeks ago everybody was getting on him because he was struggling. So now, this is the player that we envisioned.” 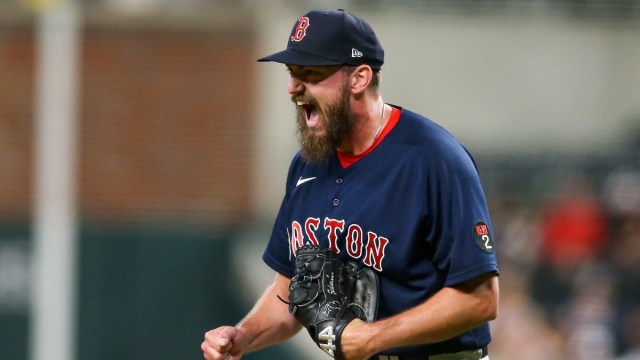 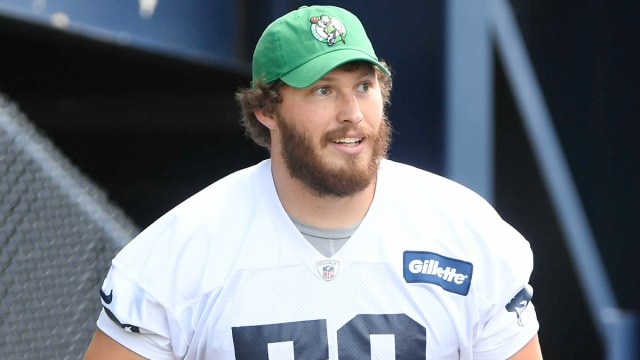