BOSTON — Robert Williams will be available for the Celtics on Sunday afternoon when Boston hosts the Milwaukee Bucks in Game 7 at TD Garden, according to head coach Ime Udoka.

Williams, however, will not start as the Celtics go with their same starting lineup from the previous three games with Grant Williams filling in for Robert Williams. The fourth-year center did not play in any of Boston’s last three postseason games.

“Rob is available. He’s available to play,” Udoka said during his pregame press conference while noting that Williams has not seen an extensive amount of basketball activity over the last week.

Williams was listed as questionable entering Sunday due to left knee soreness. He’s been dealing with the ailment after having recovered and returned from a torn meniscus.

“I wouldn’t say that (he’s only playing because it’s Game 7),” Udoka said. “He’s improved over the last three games or so last week. But at the same time, like I said, it was more of managing swelling initially. And then once we saw him structurally fine, got more confidence as far as that.

While the Celtics will undoubtedly appreciate Williams’ high-flying presence on the floor, Udoka and the group are not putting too much pressure on the big man.

“We’re not relying on him to come back Game 7 and save the day,” Udoka said. “It’s more so that he’s available and he’s gotten better, improved throughout the week.”

Celtics-Bucks are scheduled to tip off in the winner-take-all Game 7 at 3:30 p.m. ET. 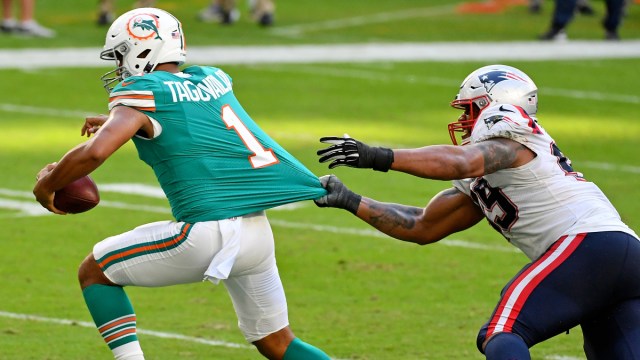 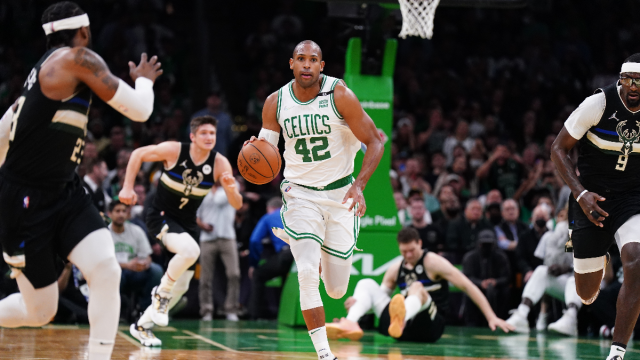 Kendrick Perkins Highlights Key For Celtics In Game 7 Against Bucks