Sony Michel is headed back home.

According to NFL Network’s Ian Rapoport, the two-time Super Bowl champion and Florida native has reportedly agreed to a deal with the Miami Dolphins.

Michel, 27, originally entered the league with the Patriots, being drafted in the first round of the 2018 NFL Draft. He spent three seasons in New England, rushing for 2,292 yards over the course of 38 games, averaging 4.3 yards per carry. He scored six touchdowns throughout the course of the 2018 playoffs, helping New England win Super Bowl LIII.

Prior to the 2021 season, Michel was traded to the Los Angeles Rams. He appeared in 21 games for the Rams that season, averaging 4.1 yards per carry and winning his second Super Bowl title. 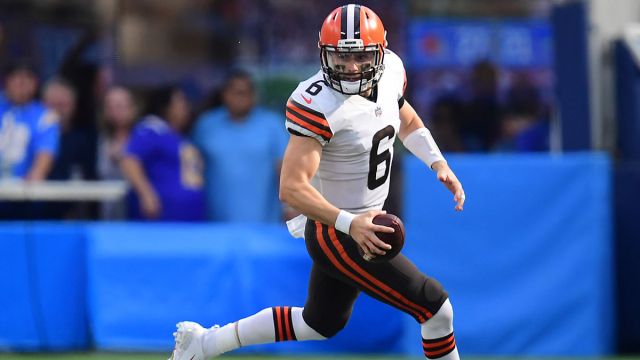 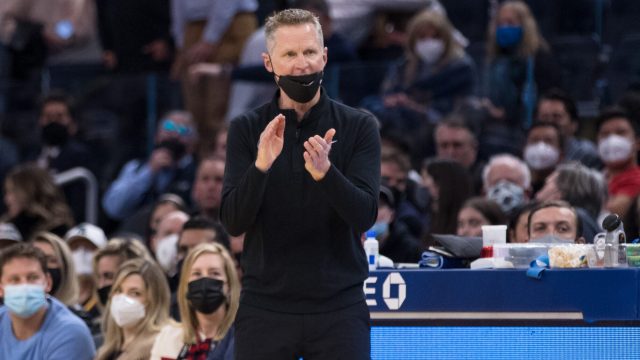