Half of the Patriots’ first six picks in the 2022 NFL Draft seemingly left the majority of the football world scratching their heads.

After going against the grain in drafting Cole Strange and Tyquan Thornton, New England made another surprising selection in the fourth round when it grabbed quarterback Bailey Zappe. Mac Jones, of course, is the Patriots’ starting quarterback after putting together a strong rookie season and it sure seemed as though the organization was/is very comfortable with Brian Hoyer as the No. 2 on the depth chart.

Nonetheless, Bill Belichick and company used the 137th overall pick in late April on Zappe, a somewhat undersized signal-caller out of Western Kentucky. It was a move that made sense in the mind of former NFL general manager Randy Mueller.

“I wasn’t surprised,” Mueller told ESPN’s Mike Reiss. “At that point in the draft, you’re trying to identify traits with players that maybe not everybody sees. And I think Bill (Belichick) and his crew have done as good a job at that as any, across the board at all positions.

“I see a lot of positives in Bailey Zappe. When you get to the third day of the draft, I think it’s too much to turn your back on, regardless of position. Everybody seems to want to fill needs throughout (the draft), but I’m more about getting the best group of players and not bypassing good players to fill needs. And I think Bailey was one of those guys, although I don’t think everyone sees that.”

Zappe has the skill set and makeup to have a long NFL career, albeit most likely as a backup. But if you ask his college coach, Zappe usurping Jones as the Patriots’ starting QB this summer isn’t an unrealistic possibility.

The 23-year-old will try to take a step forward in that process Monday when the Patriots hold their first organized team activities slate of the spring. 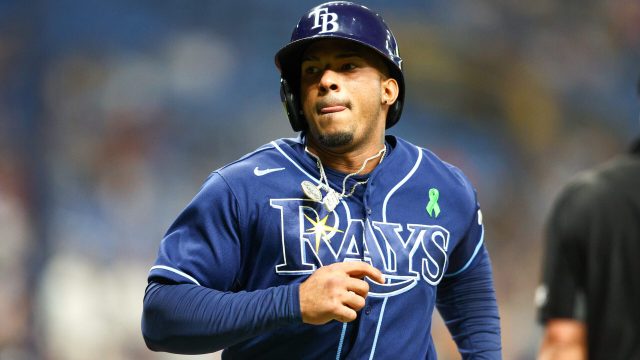 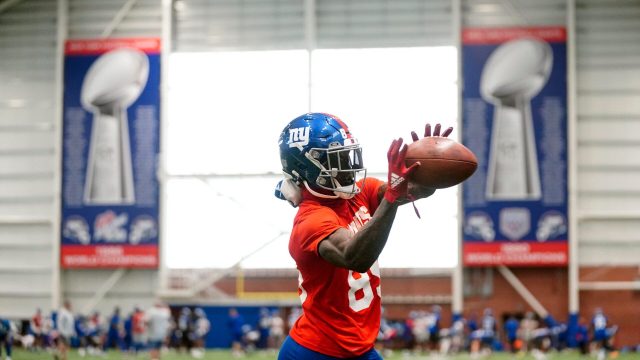