Blake Snell typically has great control on the mound. The 2018 American League Cy Young Award winner only has hit six batters over the course of his six-plus seasons in the big leagues.

But the San Diego Padres left-hander uncharacteristically let one slip Saturday night, and as a result, the reigning National League MVP is going to be sidelined indefinitely.

Snell zipped a 97 mph fastball high and inside on Bryce Harper in the fourth inning of the Phillies-Padres matchup. The six-time All-Star ducked out of the way but wasn’t able to evade the heater, which caught him flush on his left thumb. Harper was visibly in a great deal of pain as he fell to his knees in the batter’s box, and he shouted at Snell before making his way to the clubhouse.

The veteran southpaw, who took the loss in the Phillies’ 4-2 win at Petco Park, admitted he was “rattled” after plunking Harper. But Snell after the game stressed there’s no bad blood between the two.

“He knows how I feel,” Snell told reporters, per MLB.com. “Obviously, I felt terrible hitting him. I just don’t do that, and he knows that. We’ve talked; we’ve handled it. It was never anything. It’s just emotional. He plays with a lot of passion, and I can understand why he’d be upset. I’m just as upset as he is. I hit him; I don’t hit people. I just hope he recovers quickly and gets back out there and continues to compete.”

Harper is slated to undergo further evaluation on his thumb over the next few days. Phillies general manager Dave Dombrowski wasn’t able to determine Saturday night if the star outfielder needs surgery to repair the injury. 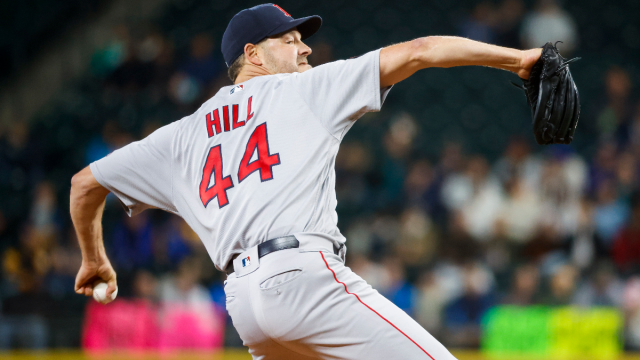 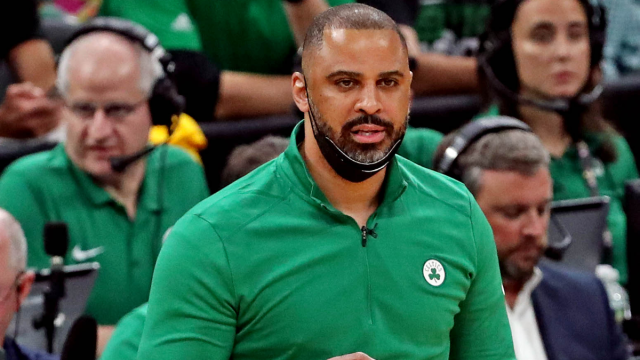