There was a point not long ago when it would’ve been fair to question whether the Boston Celtics should stick with their current core or look to make drastic changes this offseason.

Now, with the Celtics fresh off a trip to the NBA Finals, where they lost in six games to the Golden State Warriors, it’s hard to imagine Boston opting for a massive roster overhaul.

That means a trade for Bradley Beal — once considered a potential target, should he look to leave the Washington Wizards — probably is off the table.

An Eastern Conference executive even acknowledged as much to Heavy.com’s Sean Deveney.

“After all that team went through this past year, they are not going to go into the offseason and blow up the whole thing for Bradley Beal,” the exec told Heavy.com. “There was a time when maybe they would have done that, but not now. They will be trying to fill in around the edges, that is the big thing for them. Add to that bench.”

There were a lot of positive developments for the Celtics this season, in which they beat the Brooklyn Nets, Milwaukee Bucks and Miami Heat in the Eastern Conference playoffs before falling to the Warriors in the NBA Finals. Most importantly, Jayson Tatum and Jaylen Brown — Boston’s two franchise cornerstones — showed they’re capable of coexisting.

So, while the thought of Beal joining the Celtics once was very intriguing, especially given the friendship between the Wizards star and Tatum dating back to their upbringing in St. Louis, it no longer feels like a worthwhile idea. Such a scenario would involve logistical hurdles, anyway, as the Celtics don’t have the salary cap space to sign Beal outright (if he opts out of his deal with the Wizards) and probably would find it hard to build an enticing enough trade package without including Brown.

The most likely scenario is Beal stays in Washington, where he can decline his player option for 2022-23 and sign a five-year max contract worth nearly $250 million, while Boston operates in the margins to accentuate its core. Or, if Beal does leave the Wizards, it’ll presumably be for a team other than the C’s. 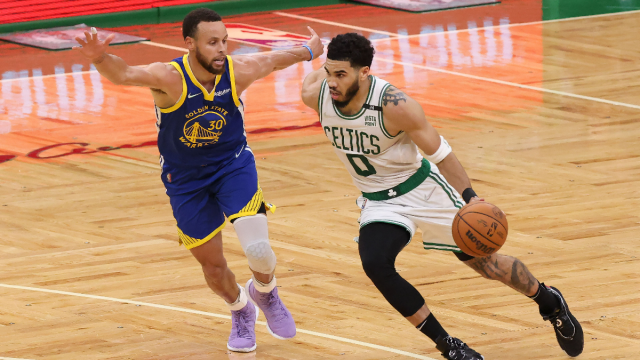 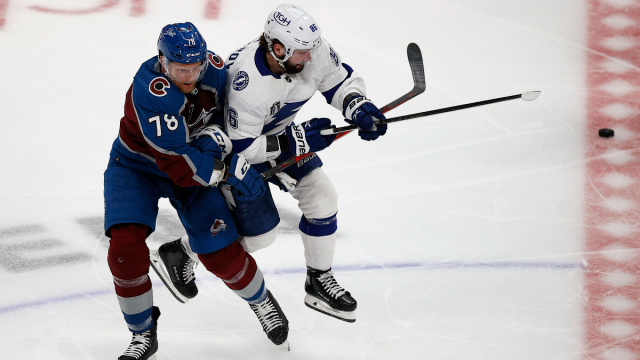