After making an appearance in the NBA Finals and with the core of the team set to return next season, many expect it won’t take long until the Boston Celtics are back on that stage.

The Celtics believe that to be true, seeing a bright future ahead of them despite their myriad of shortcomings against the Golden State Warriors in the finals. But for the Celtics to get over the final hump in their way and hoist the Larry O’Brien Trophy, minor roster tweaks will be needed to help get them over the top.

While Celtics fans will clamor for a true point guard after the team’s offense struggled mightily in the finals, that isn’t Boston’s biggest need. Sure, Marcus Smart probably isn’t ideal at that spot, but he’s more than serviceable, playing the role well enough to get the Celtics to within two wins of the organization’s 18th championship.

What the Celtics really need is a veteran type of player who won’t gobble up many minutes or demand the basketball, but can seize a moment or two off the bench, especially in pressure-packed situations in the playoffs. Maybe even a respected veteran who has already won a championship, and can divulge secrets to Jayson Tatum and Jaylen Brown on how to cross the finish line with an NBA title in hand.

For the Celtics, it feels like they need a player similar to James Posey or P.J. Brown, who both made key contributions to Boston’s last title in 2008.

Fortifying the bench in this way is key for the Celtics due to how Grant Williams and Payton Pritchard shriveled in the bright lights of the finals. Derrick White assumed a large role in the playoffs, but he displayed he’s a streaky player that is difficult to always rely on.

Adding a player to Boston’s roster would take some tinkering from president of basketball operations Brad Stevens. Every player currently on the Celtics is signed for next season, except for Sam Hauser and Juwan Morgan, who have club options for the 2022-23 campaign.

But if Stevens can find a way, there will be a couple of options out on the free agent market for what should be minimal money.

Serge Ibaka and JaVale McGee have a championship pedigree with Ibaka winning a title with the Toronto Raptors while McGee has three rings on his resumé. Ibaka, a 13-year NBA veteran, could space the floor with the second unit, as he has hit 36.9% of his 3-pointers over the past three seasons. Ibaka could also be Al Horford insurance in case Father Time catches up quickly with Horford. McGee provides a similar skill set to Robert Williams, and could slide into the starting lineup whenever the Time Lord deals with an injury.

LaMarcus Aldridge would be an interesting player for the Celtics to pursue. Aldridge will be 37 next season, but may have a little something left in the tank — and motivation to win a championship — after averaging 12.9 points in 47 games with the Brooklyn Nets this past season. Aldridge and Celtics coach Ime Udoka also spent time together with the San Antonio Spurs.

And if the Celtics want to add a backcourt presence to the mix, could they take a stab at bringing back a familiar face in Avery Bradley? Bradley started in 45 games last season for the Los Angeles Lakers, the sixth team the defensive-minded guard has played for in his NBA career after spending six-plus years in Boston.

Whatever happens this offseason though for the Celtics, the one thing they shouldn’t do is stand pat. That movement is over. It’s now time for Stevens and the Celtics to find the small missing piece so they can finish the job and win a championship. 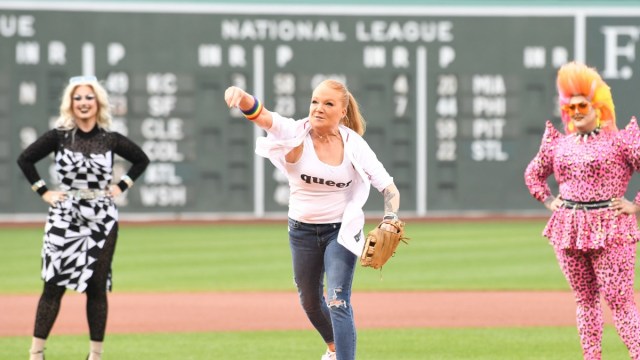 Red Sox Celebrate Pride Month At Fenway Park Prior To Win Vs. Athletics 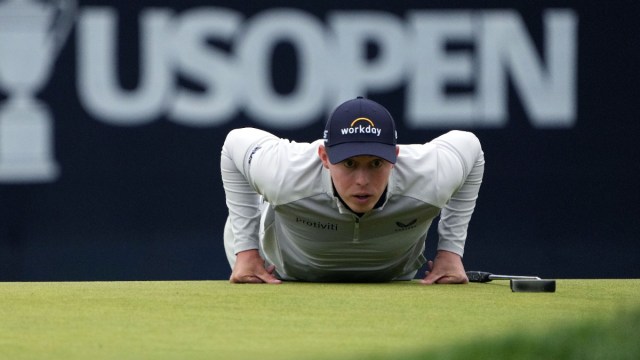