One of the downsides to team success is the reality that you can’t keep everyone. The Boston Celtics found that out first hand, as the team lost top assistant Will Hardy to the Utah Jazz.

Celtics head coach Ime Udoka had nothing but nice things to say about Hardy in a statement provided by the Utah Jazz.

“Will has a great basketball mind. I’ve watched his growth from our time together in San Antonio and throughout our season in Boston,” Udoka said. “He was an integral part of what we accomplished and will do great things in Utah.”

The departure of Hardy was no surprise, as he’s long been viewed as a potential head coach, while former Celtics general manager Danny Ainge is running the show out in Utah. Hardy and Udoka worked together for parts of eight different seasons across their time in San Antonio and Boston.

Hardy’s hiring in Utah has left an open spot on Boston’s coaching staff, one that Udoka has said he hoped to fill with an inside hire. Joe Mazzulla is currently viewed as the top candidate to fill that job after he was interviewed alongside Hardy for the Jazz job. 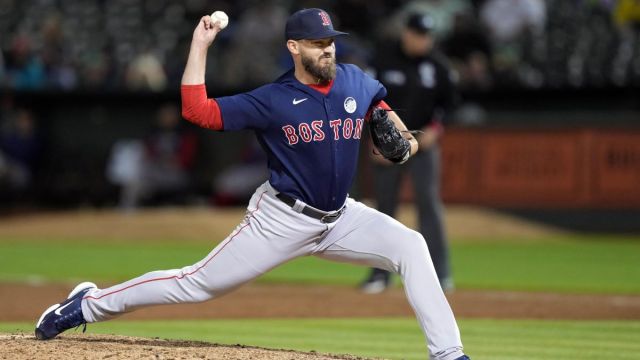 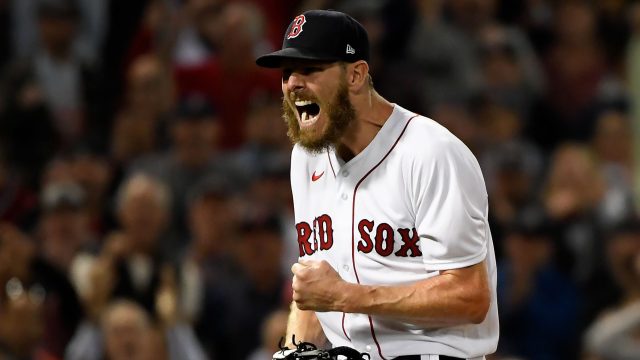