Chris Sale made another step in his rehab from a stress fracture.

The Boston Red Sox pitcher made his second start in the Florida Complex League on Saturday and pitched into the third inning.

Sale lasted 2 2/3 innings and gave up three hits but did not allow an earned run. He did hit a batter and also struck out six.

The next step for the left-hander is unknown but it’s fair to assume Sale could be on his way to Portland to pitch for the Sea Dogs for his next start. The Red Sox want him to pitch at least five innings in the minor leagues.

Sale has been working his way back from a stress fracture in his ribcage he suffered prior to spring training. He also faced a setback but has been on track ever since. 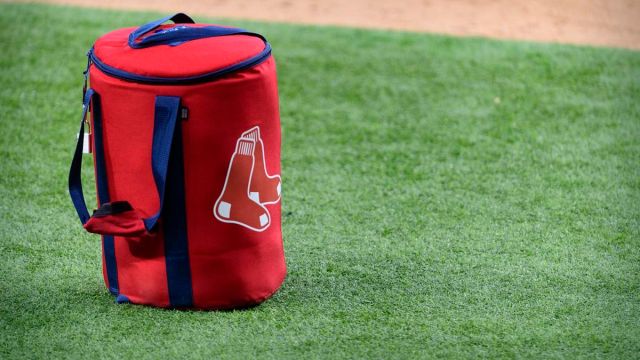 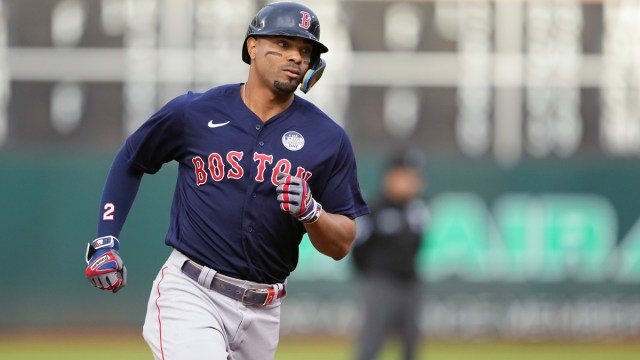