The Boston Celtics reportedly lost a member of their coaching staff Tuesday with assistant Will Hardy leaving to accept the open head coaching job with the Utah Jazz.

Hardy’s departure was recognized by Celtics players, including star forward Jayson Tatum and he was thrilled for Hardy to get his first shot at being a head coach in the NBA.

“Couldn’t be happier for my guy!” Tatum tweeted. “Extremely deserving.”

The 34-year-old Hardy, who is set to become the youngest head coach in the league, garnered the respect of the Celtics talented roster during his lone season in Boston on Ime Udoka’s staff. Prior to joining the Celtics, Hardy spent five years as an assistant with the San Antonio Spurs.

“Man Congratulations My Guy!!” Williams tweeted. “Hate to lose ya man and our daily wordles but no one more deserving and can’t wait to see you lead!!”

Hardy takes over at the helm of the Jazz after former coach Quin Snyder resigned from his post earlier this month. The Jazz will now have former Celtics in their head coach and CEO roles, as past Boston president of basketball operations Danny Ainge joined Utah’s front office during last season. 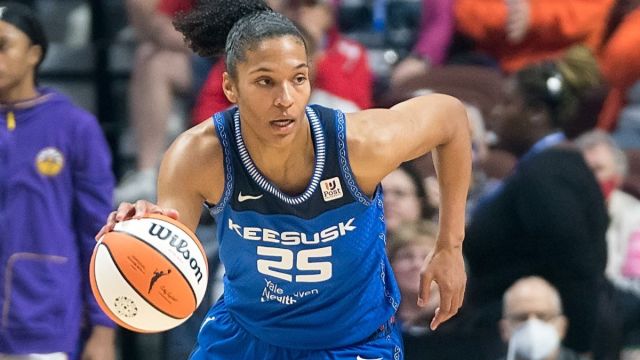 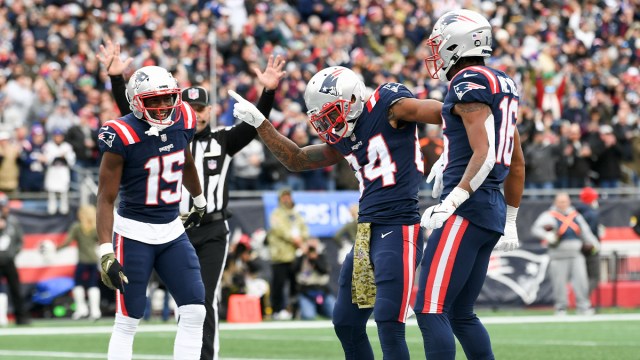