It seems the Boston Celtics can cross another potential offseason target off their list.

The Denver Nuggets are nearing a trade to acquire Kentavious Caldwell-Pope, according to The Athletics’s Shams Charania. Denver reportedly will send Will Barton and Monte Morris to Washington while the Wizards deal Ish Smith along with KCP.

KCP was thought to be a potential trade target for the Celtics given Boston’s $17.1 million traded player exception. Caldwell-Pope, 29, is under contract for the 2022-23 season at a non-guaranteed $14 million.

The former Wizards wing, a two-way contributor, is not the only one to be scratched off Boston’s list, though.

Alec Burks, formerly of the New York Knicks, reportedly was traded to the Detroit Pistons on Tuesday night. Burks was another potential target for the Celtics with reports even surfacing that Boston was showing interest in the veteran wing. Burks also would have fit into the TPE acquired last season in the Evan Fournier deal. 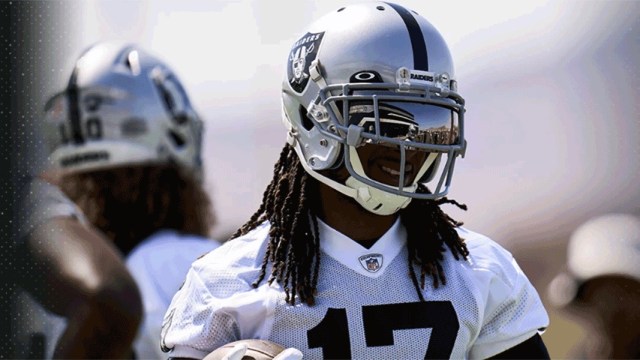 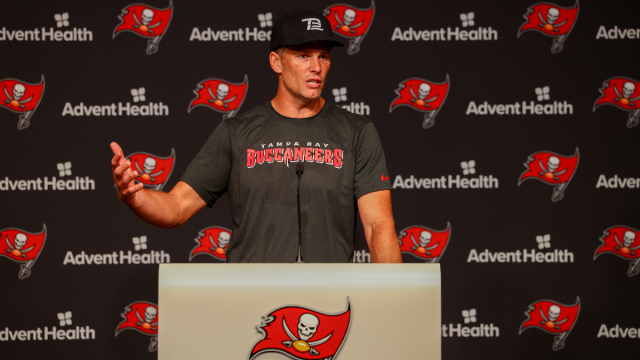