Draymond Green didn’t let any outside noise impact him, but his fourth NBA championship already is going straight to his head.

The Warriors forward didn’t exactly impress throughout the NBA Finals against the Boston Celtics. Even Green’s own mother had no idea how to digest what she was watching. He dropped just 12 points — which in his eyes was him dominating — in Golden State’s Game 6 win to seal its fourth title since 2015.

The TD Garden crowd showered Green with boos and ‘(expletive) you, Draymond!’ chants while the series was in Boston, but it was silenced in Game 6.

You probably remember Jaylen Brown tweeting “The energy is about to shift” on Jan. 31. While Brown certainly was right about the future, the energy didn’t shift enough for the Celtics to come away as NBA champions.

And Green decided to tweet his version of the energy shifting.

While Green has every right to enjoy the moment and celebrate with the Warriors, it’s awfully bold of him to talk such a big game when he scored two points twice in the series and had to have his teammates carry him through six games.

Both the Celtics and Warriors now head into the offseason, so we’ll wait and see how the energy shifts next. 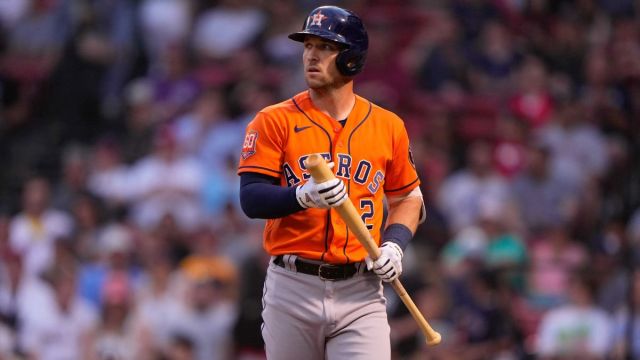 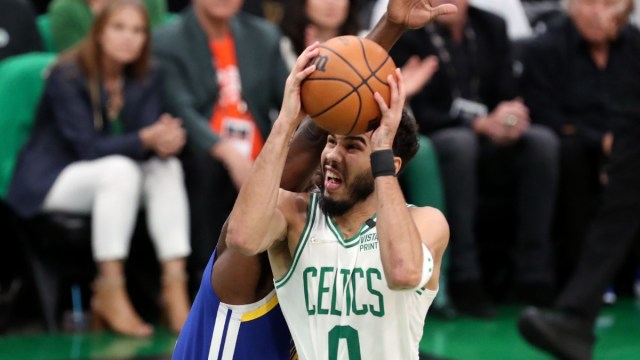