The Celtics had a busy, busy Friday as NBA free agency continued to take up headlines.

Boston reportedly made a trade with the Indiana Pacers that included bringing Malcolm Brogdon to the Celtics, a move that certainly will bolster the team after losing in the NBA Finals to the Golden State Warriors.

The move, understandably, excited Celtics fans. But more than that, it earned a nice letter grade from ESPN.

On defense, the 6-foot-5 Brogdon gives Boston yet another physical defender for his size capable of switching on bigger opponents. Already, the Celtics’ playoff rotations featured few openings for opponents to attack. If Brogdon supplants the smaller Payton Pritchard and Derrick White in the backcourt, those options will shrink further on the perimeter.

Besides the alternative cost of adding salary, Boston gave up remarkably little for Brogdon. Nesmith was the last pick of the lottery two years ago in large part because of his shooting prowess but made just 27% of his 3s last season, making him more of a lotto ticket at this stage. Getting off the two remaining guaranteed years on Theis’ contract is a win for the Celtics despite the organization’s fondness for him and the role Theis did play as a third center in the playoffs. All the other players Boston is sending to Indiana had non-guaranteed contracts that will need to be guaranteed to work as matching salary.

You can read the full analysis here.

The Celtics likely aren’t done yet and still have a lot of offseason ahead of them before the 2022-23 NBA season tips off. 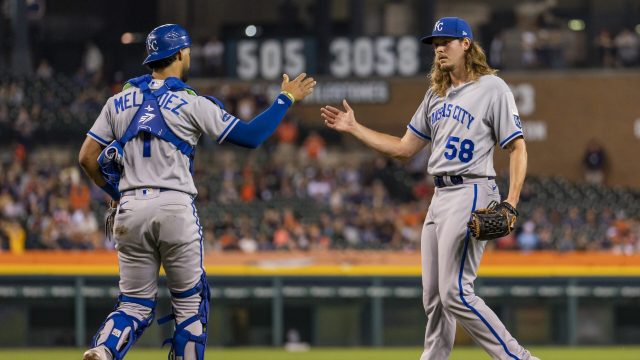 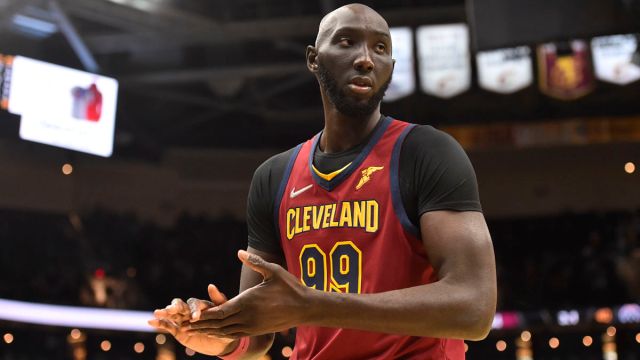