The Connecticut Sun completed the weekend sweep over the Minnesota Lynx on Sunday, holding on to a 86-79 win at the Target Center.

Connecticut had clear issues with the officiating, picking up a pair of technical fouls in the first six minutes of the ballgame. Giving away points wasn’t optimal — especially with All-Star Jonquel Jones starting the game on the bench in her return from health and safety protocols — but didn’t completely doom the Sun, as they eventually found their offensive rhythm to take a six-point lead at the end of the first quarter.

Despite allowing Minnesota to climb into the game at the mid-way point in what seemed like every quarter, Connecticut was able to string together runs at the end of each frame. The Sun forced the Lynx into playing their brand of basketball, mucking things up in the backcourt and dominating on the glass, 37-25.

Despite forcing 16 turnovers, the Lynx could not keep up with the Sun’s physicality without future Hall of Famer Sylvia Fowles. The stronger, more talented team ended up winning this game, but they played far from their best basketball.

STARS OF THE GAME
— Natisha Hiedeman put Minnesota away with a strong performance down the stretch, scoring a career-high 19 points while dishing out five assists.

— Brionna Jones continued to take advantage of her starting role, scoring 18 points while grabbing eight rebounds and pitching in a pair of steals.

— DeWanna Bonner didn’t have a career shooting night (3-11, 0-5 from three), but she did just about everything else she could to help lead Connecticut to a win. She finished with nine points, six rebounds, five steals and a career-high eight assists.

WAGER WATCH
The Sun were five-point favorites according to BetMGM, holding onto cover with a 10-point victory. At -110 odds, a $100 bet would have netted a $190.91 return total.

UP NEXT
The Sun will travel back home to take on the Seattle Storm at Mohegan Sun Arena on Thursday. Tipoff is set for 7 p.m. ET on NESN+. 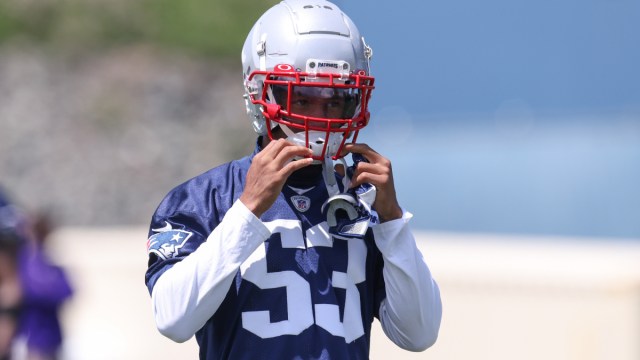 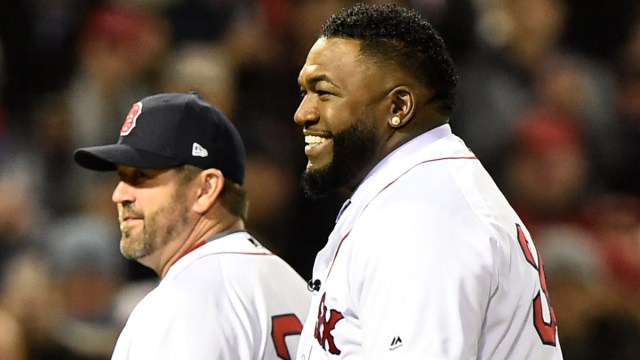