David Ortiz made sure to have a number of former Boston Red Sox teammates on hand in Cooperstown for his induction into the Baseball Hall of Fame on Sunday.

Dustin Pedroia, Mike Lowell, Trot Nixon and Tim Wakefield were among the former Red Sox celebrating the legendary designated hitter. And they all shared their appreciation for Ortiz, who was inducted to The Hall in his first year on the ballot.

“I’m just so excited to be here and to be a part of David Ortiz induction into the Hall of Fame. Well deserved, obviously. Not only for his stats, but as a person as well,” Wakefield, who played with Ortiz from 2003 to 2011, told NESN’s Tom Caron, as seen on NESN. “I’ve known him since the day he got (to Boston). What he’s meant to the Red Sox organization, what he’s meant to baseball and what he’s meant to this community that he played in and the one he comes from (Dominican Republic) is truly an inspiration to all of us.”

Lowell, who played with Ortiz from 2006 to 2010, was among the many talking about how deserving Ortiz was of the honor.

“It’s pretty special,” Lowell said, as seen on NESN. “Very deserving. I think you look at him and it’s an iconic person in an iconic baseball town doing iconic things. I think it meshes pretty well. I’m happy I’m included just a little bit in this.”

“It’s great to be here to support him and celebrate what he’s done for baseball,” said Pedroia, who played 10 seasons with Ortiz starting in 2006. “We played together a long time. The personality, just what he’s done. It’s pretty special. Once in a generation type of player and personality.”

Nixon, who played with Ortiz from 2003 to 2008, added: “Just an unbelievable experience. Very happy for him.”

Ortiz has acknowledged many times how the appreciation is mutual. 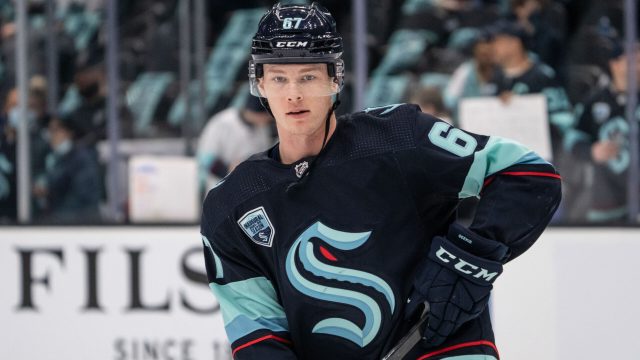 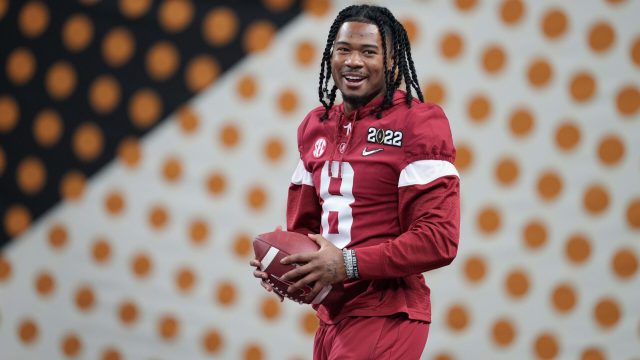