Boston Red Sox third baseman Rafael Devers is quite grateful to a pair of teammates who are accompanying him at the All-Star Game at Dodger Stadium on Tuesday.

When asked about how important Xander Bogaerts is to him, the 25-year-old superstar opened up about their relationship.

“He’s meant so much to me for my career. He’s someone that I can go to whenever I have questions about what I’m doing on the field. Offense. Defense. But also the same thing with J.D. (Martinez). He’s a huge part of my success, and those two guys have meant so much for my career and are some of my best friends.”

Whatever coaching Devers has received from his elder teammates has been quite effective. Devers hit .324 with 51 extra-base hits including 22 home runs, 55 RBIs and a .980 OPS in 86 games before the break. He leads Major League Baseball with 112 hits and has developed into a reliable third baseman defensively.

Devers is the first-half MVP of the Red Sox, and it’s not close. Now fans know who to thank for his rise to superstardom. 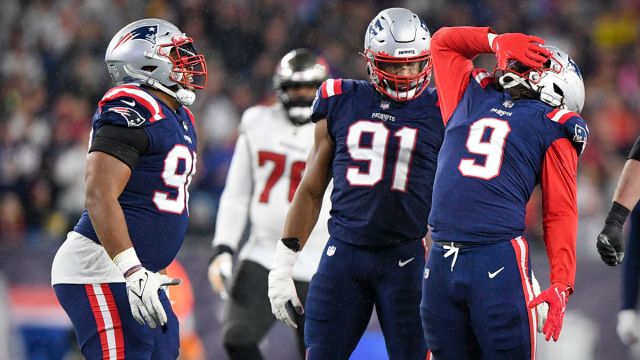 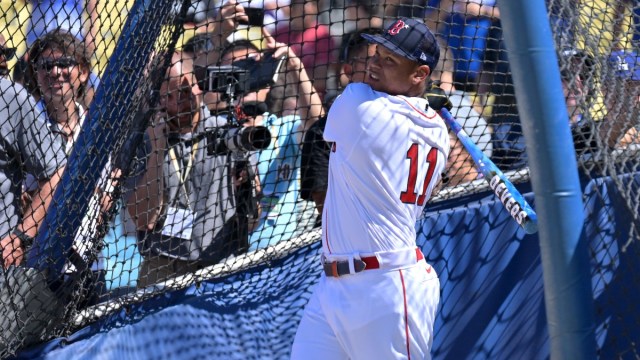