The first half of the 2022 Major League Baseball season featured both highs and lows for the Boston Red Sox, who entered the All-Star break in fourth place in the American League East with a 48-45 record.

On one hand, the Red Sox are very much in the AL wild card race, sitting two games behind the Toronto Blue Jays (50-43) for the third and final spot. On the other, they’re 16 1/2 games behind the New York Yankees (64-28) for first place in the division a season after reaching the AL Championship Series, and there are serious questions as to whether Boston is a legitimate World Series contender.

The Red Sox certainly are capable of making a second-half run, especially if their internal reinforcements provide a boost and Boston acquires additional help before the Aug. 2 MLB trade deadline. But Alex Cora’s club needs to perform better against top-tier competition, particularly within the division.

The All-Star break always is a good time to recalibrate. Before turning the page, let’s evaluate Boston’s performance to date by handing out some first-half superlatives.

Biggest surprise: Rob Refsnyder
There are a few candidates here — and we’ll get to them later — but let’s give the nod to Refsnyder, who signed a minor league contract with the Red Sox over the offseason and since has become an important piece of Boston’s outfield puzzle, especially with Kiké Hernández sidelined. Refsnyder, a 31-year-old journeyman, entered the break slashing .338/.409/.525 with three home runs and 11 RBIs in 29 games (93 plate appearances). He’s been really good against left-handers, with his 1.135 OPS and 216 wRC+ ranking second among all MLB hitters with at least 40 plate appearances versus southpaws.

Best moment: Red Sox rally twice vs. Yankees on July 9
There were the three complete games, tossed by Nathan Eovaldi, Nick Pivetta and Michael Wacha. And there also was Franchy Cordero’s walk-off grand slam against the Seattle Mariners on May 22, among other highlights. But the Red Sox’s hard-fought, 10-inning win over the Yankees on July 9 seemed to signify — at the time, at least — that Boston isn’t to be taken lightly this season.

Alex Verdugo tied the score 3-3 with an eighth-inning single off Clay Holmes, who’s been absolutely dominant for the Yankees in 2022. Then, after Jeter Downs pulled the Red Sox to within a run in the 10th inning on his first major league hit, Verdugo gave Boston a 6-5 victory with a two-run single. The Red Sox had dropped the first two games of the series at Fenway Park, but they beat the Yankees the following night, as well, to salvage a split.

Most intriguing storyline: Xander Bogaerts’ future
Thought about going with the Red Sox’s crop of young starting pitchers, as Boston called upon Kutter Crawford, Josh Winckowski, Connor Seabold and, most notably, top pitching prospect Brayan Bello to provide innings amid injuries to the rotation. But let’s face it: Bogaerts’ future has been a hot topic dating back to spring training. The four-time All-Star can opt out of his contract and test free agency this offseason. Will the Red Sox make a strong effort to re-sign the shortstop? Or could they even consider dealing him before the MLB trade deadline? Lots of unknowns.

Best newcomer: Michael Wacha
One definitely could argue Wacha has been the biggest surprise after signing a one-year, $7 million deal over the offseason, as the right-hander has exceeded expectations in Boston after a couple of shaky years with the New York Mets and Rays following a seven-year run with the St. Louis Cardinals. One also could argue Wacha has been Boston’s best pitcher, going 6-1 with a 2.69 ERA and 1.11 WHIP in 13 starts. We’ll slot him in here, though, acknowledging he’s been everything Chaim Bloom could’ve hoped for and more despite his recent stint on the injured list.

Best pitcher: John Schreiber
Again, Michael Wacha could be the play. So, too, could Nick Pivetta, if not for a recent rough patch. Or Nathan Eovaldi or Garrett Whitlock, if not for their respective IL stints. But performance plus process of elimination leads us to Schreiber, who’s been the most consistent — and frankly awesome — member of Boston’s bullpen. Schreiber’s 1.60 ERA across 33 2/3 innings ranks 10th among qualified MLB relievers.

MVP: Rafael Devers
This is a layup. Devers hasn’t just been the Red Sox’s best player. He’s been one of the best players in Major League Baseball, leading to his second career All-Star selection and calls from David Ortiz to sign the 25-year-old third baseman to a long-term contract extension. 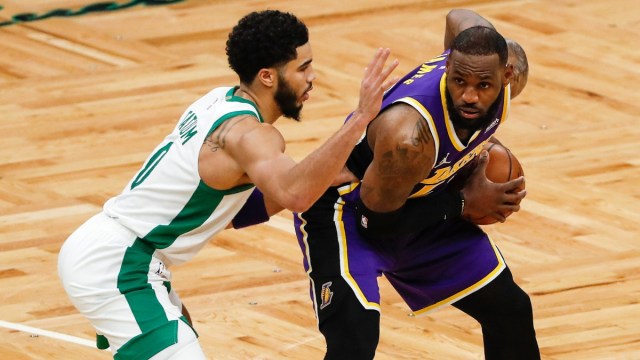 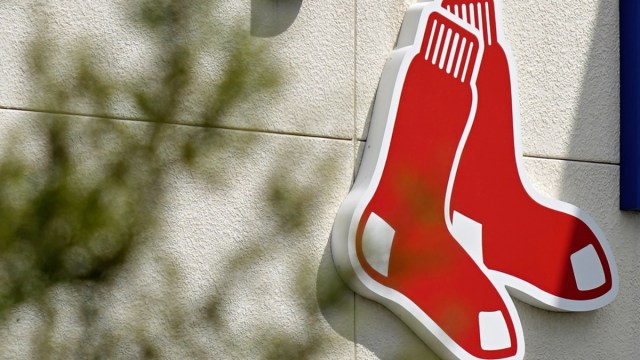