The Warriors signed the former Purdue star to an Exhibit 10 contract Friday, which will allow Williams to compete for a roster spot on the defending NBA champions, according to The Athletic’s Shams Charania.

Williams, with his massive 6-foot-10, 255-pound frame, flashed his potential during Summer League contests, as he averaged 7.4 points and 6.6 rebounds in 14.2 minutes per game.

The Celtics could have chosen to sign Williams with three spots still open on their roster, but inking Mfiondu Kabengele to a two-way contract seemingly ended the notion of Williams sticking with Boston.

So now, the Celtics will have to hope they didn’t let a good thing slip away with Williams heading out to Golden State. 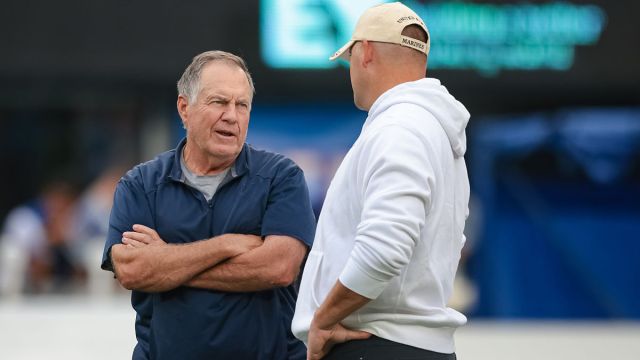 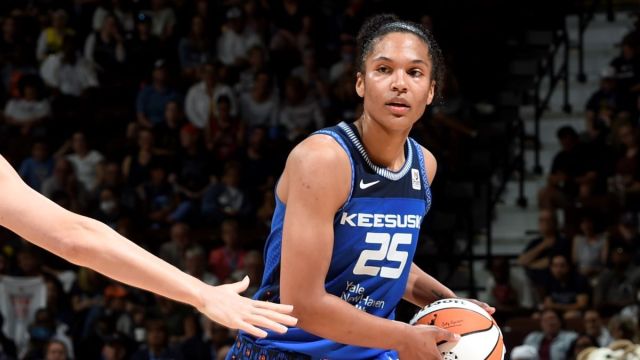