Among the questions the Bruins face this offseason is whether David Krejci will return to Boston.

The longtime NHL center did not play for the B’s last season after deciding to return to his native Czech Republic to play for HC Olomouc. Krejci enjoyed success in his first season overseas and reunited with David Pastrnak to represent Team Czech at the IIHF World Championship.

Krejci never used the word “retire” nor did he file retirement papers with the NHL when he released his statement in 2021, so Bruins fans always have hung on to hope that he would return.

After the IIHF Worlds, Krejci hopped on a plane to return to the United States — after spending some downtime with Pastrnak — to spend time with his family in South Carolina where they own a home. He revealed he was going to “have another beer” while he thought about what his next move will be.

Bruins general manager Don Sweeney said during his year-end media availability the team would have discussions with Krejci’s camp and was hopeful that maybe Pastrnak would get in his ear about potentially returning.

Now, Sweeney is in Montreal ahead of the 2022 NHL Entry Draft and met with the media Wednesday. Naturally, he was asked about where things stand with Krejci.

“I’ve been in touch with David and (his team),” Sweeney told reporters, per the team. ” … (He) spent a lot of time with his family deciding what he’d like to do. The conversations have gone well. It’s just a matter of when David decides, ultimately, and if we’re gonna be the place that he chooses.”

Much like with Patrice Bergeron, the Bruins are playing the waiting game to see how Krejci’s future will play out. 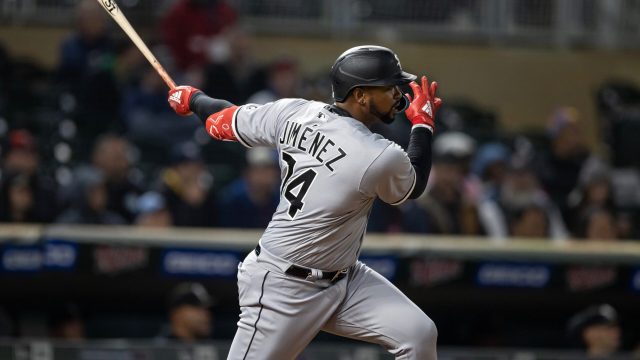 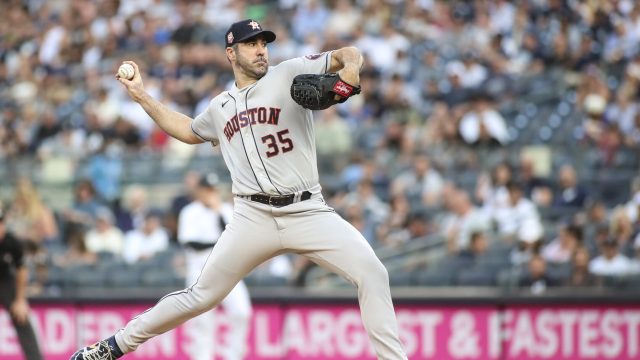