The New York Yankees are looking to add to their roster before the Aug. 2 trade deadline, and they might do so by acquiring a former Boston Red Sox outfielder.

New York has been linked to Andrew Benintendi for some time now, but after it seemed the Yankees would pass on the Kansas City Royals outfielder, they now are viewed as “serious contenders” to land the 2022 All-Star, MLB.com’s Mark Feinsand reported Saturday.

Benintendi, who was drafted seventh overall by the Red Sox in 2015 and played five seasons in Boston, is putting together a successful campaign with the lowly Royals this season, batting .318 with three home runs and 39 RBIs to go along with a .789 OPS.

The 28-year-old could aid the Yankees by giving them a reliable bat and glove in a corner outfield spot, which is one of the very few weaknesses the Bronx Bombers currently have.

Maybe the only thing that would give the Yankees pause in pulling off a trade is Benintendi’s vaccination status. He’s unvaccinated, which would make Benintendi unavailable to play in Toronto against the Blue Jays. That would be an issue for the Yankees with New York having three regular-season games left in Toronto, plus the potential of playing a playoff series there as well.

But the Yankees might deem that the reward of acquiring Benintendi is worth the risk. 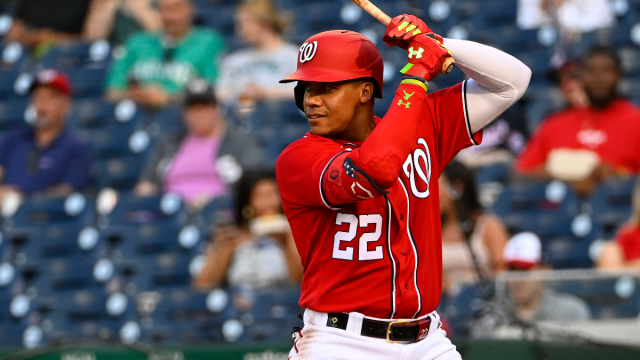 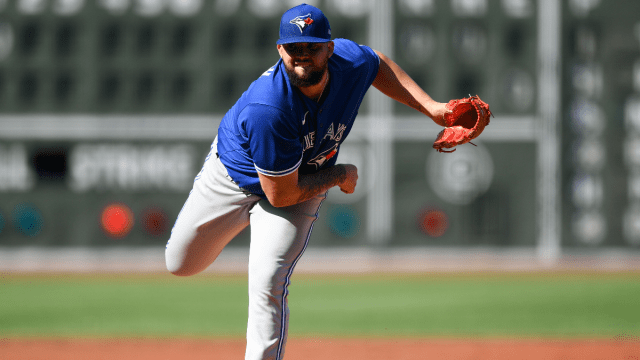