The San Francisco 49ers still have a quarterback-related issue to address.

49ers general manager John Lynch, who previously spent 15 years in the NFL as a player (1993-2007), made an appearance on “SiriusXM NFL Radio” on Friday, discussing the latest regarding the organization?s current quarterback situation — more specifically on eight-year veteran Jimmy Garoppolo.

“We’ve got a great appreciation for everything Jimmy’s done for our organization,” Lynch said. “I think back to his first year, and when he came in at the end of that season and really lifted a team that started that year in a real tough way. … We went on, won five straight, and Jimmy was out there just ballin’. Didn’t have a complete grasp of the offense, but found a way to make plays and make out team better.”

Lynch added: “He’s taken us to a Super Bowl, he’s taken us to a couple of NFC Championships, so I think first and foremost, we need to always recognize what he’s meant to this place and we’re always grateful for that. Things happen in this league and we made a big move to draft Trey (Lance). … With that, we just got to find the right situation for everyone.”

In 46 games played in five seasons with the 49ers, Garoppolo has totaled 11,162 yards passing with 66 touchdowns, 38 interceptions, and a 67.7 completion percentage alongside a 98.3 passer rating.

Lance, selected third overall by the 49ers in the 2021 NFL Draft, has six appearances under his belt in his young pro football career. The 22-year-old made two starts last season, completing 41-of-71 attempts (57.7%) while throwing five touchdowns and two interceptions and totaling 603 yards.

On Thursday, it was reported that Garoppolo had given the 49ers the cold shoulder, ignoring several efforts from the organization to touch base, according to a member of San Francisco’s coaching staff. 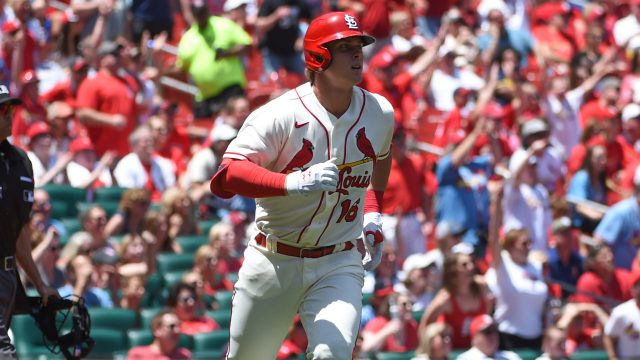 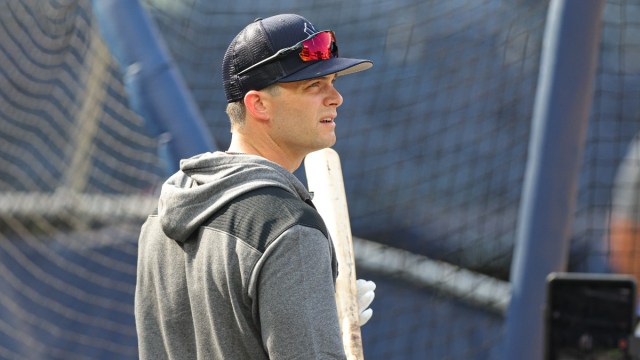