Chaim Bloom acknowledged Monday night after trading catcher Christian Vázquez to the Houston Astros that it would impact the Boston Red Sox beyond the diamond.

After all, Vázquez had been with the organization since 2008, debuting in the majors with Boston in 2014, and was extremely popular among teammates and coaches, including star shortstop Xander Bogaerts and manager Alex Cora.

On Tuesday, the Red Sox chief baseball officer also admitted there could be an adjustment between the lines, where Boston now will rely on the catching tandem of Kevin Plawecki and Reese McGuire.

Plawecki has been with the Red Sox for three seasons, while Boston acquired McGuire from the Chicago White Sox on Monday in exchange for reliever Jake Diekman. Neither has as much experience as Vázquez had with Boston’s pitching staff.

“Yeah, that is a concern,” Bloom told reporters Tuesday, when asked about losing Vázquez’s knowledge of the pitchers on Boston’s roster as the Red Sox contend for a playoff spot. “It’s something we talked about a lot, whether contemplating moving either of our catchers that we had or bringing new guys in from the outside. It is a concern. I think we tend to underrate that in this business, of how important that aspect of catching is. I don’t think there’s any way to measure it, but it’s super important. So, it’s something we talked about a lot.”

The Red Sox toed the line between buying and selling before Tuesday’s Major League Baseball trade deadline. They sent out Vázquez and Diekman while bringing in McGuire, first baseman Eric Hosmer and outfielder Tommy Pham.

That strategy, coupled with Bloom’s comments, suggests Boston isn’t giving up on the 2022 season. It’s fair, though, to wonder whether the Red Sox would have been better off keeping Vázquez, rather than trading him for two prospects if they truly expect to contend down the stretch.

“The thing that I feel good about, well, first of all, the consistency that (Plawecki) will bring and having been here and having been here for a number of years and really knowing our guys and being a huge part of the dynamic in our clubhouse. That’s important,” Bloom said. “I think even on the days he’s not playing, he’s going to be able to help with that.

“And then we have one of the best in (game planning coordinator/catching coach) Jason Varitek, who as you all know, I don’t know that there has been a more prepared major league player in my lifetime. Maybe some who are as prepared. I don’t think anybody more prepared. And that’s exactly what he brings to coaching, and he is going to be a huge help as we get Reese up to speed.

“We’ve seen it over the last couple of years, there have been times when we’ve had to bring in guys — even Connor (Wong) going up and down when he has — and we don’t miss a beat. And that’s a credit to the players, it’s been a credit to Connor when he’s done it, but it’s also a credit to Tek and (pitching coach Dave Bush), (bullpen coach Kevin Walker), our advanced team and the work everybody puts in. There’s going to be a little extra on them to get Reese up to speed, but we feel good about the ability to do that.”

Vázquez, who turns 32 this month, is set to become a free agent this offseason. So it wasn’t entirely shocking when the Red Sox traded him for a couple of controllable assets.

That it didn’t precede Boston selling off more major league pieces was somewhat surprising, though, and time will tell whether the roster reshuffling was an effective approach as it relates to 2022 and beyond. 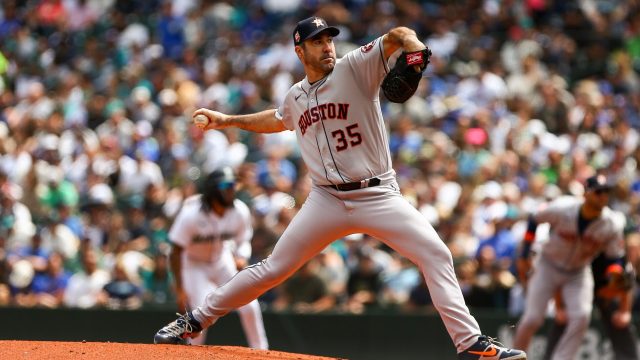 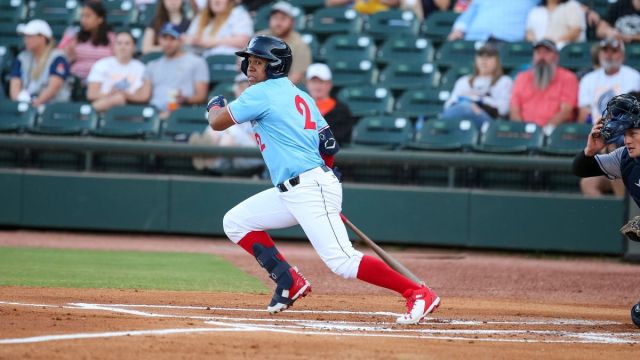