Trading away Christian Vázquez left behind more than a void at starting catcher for the Red Sox.

Vázquez was traded to the Astros on Monday, not terribly long before Boston and Houston kicked off its three-game series at Minute Maid Park. It was one of three trades made on the day by the Red Sox, who picked up a pair of prospects from the Astros in the Vázquez deal.

Chaim Bloom met with the media after Boston made its trio of trades. In addressing the Vázquez move, the Red Sox chief baseball officer made it clear he understood the significance of moving on from a player who was drafted by the organization in 2008.

“There’s no question, obviously, that Christian is playing at a really high level right now, and moving him is going to impact (the Red Sox),” Bloom told reporters, per MLB.com. “We’re aware of that. This is one that I know hurts in the clubhouse. I’m very aware of that.”

Vázquez joins an Astros team that enters Tuesday with the third-shortest World Series odds (+475) at DraftKings Sportsbook, trailing only the New York Yankees (+390) and the Los Angeles Dodgers (+360). The Red Sox, meanwhile, will continue to fight for a postseason spot with the catching tandem of Kevin Plawecki and the newly acquired Reese McGuire. 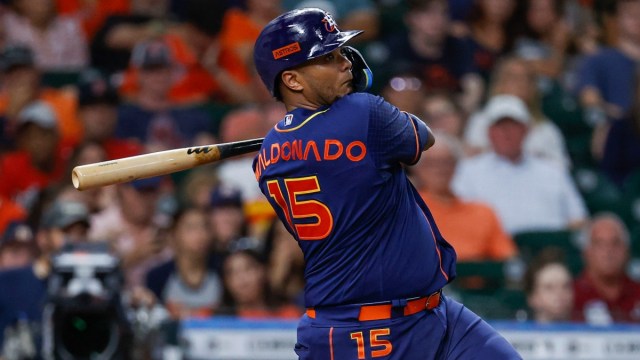 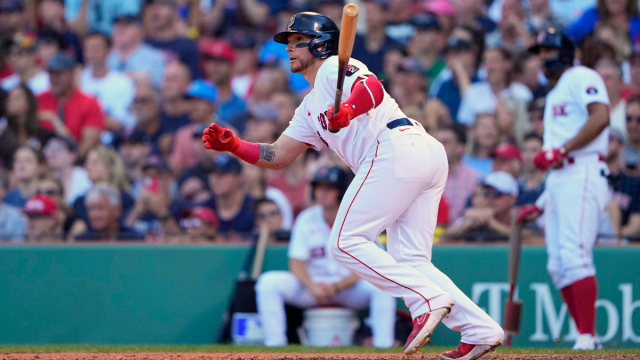