There’s been a number of former New England Patriots players to announce their respective retirements only to return to the field shortly thereafter.

James White, however, doesn’t believe he’ll be the next to do so.

White, who announced his retirement from the NFL this week, expressed how he believes his eight-year career truly is in the rearview.

“I don’t think I’ll be doing that,” White said on NFL Network’s “Good Morning Football.” “I fought through a pretty serious injury. In the beginning of the rehab process, I never would have even imagined I’d be at this point, being able to run around and move around.

“But I think I have to listen to my body right now and do what’s best for it. I still have two kids at home, wife at home. I think the timing is just right for me to give my time to them and figure out what’s next for me and be able to continue to provide for them.”

White suffered a season-ending hip injury during the 2021 campaign which limited the Patriots captain to just three games. He had surgery on the injury before trying to work his way back for the upcoming season.

White has been praised by current Patriots teammates, along with head coach Bill Belichick, for his leadership in the locker room after an exceptional career. 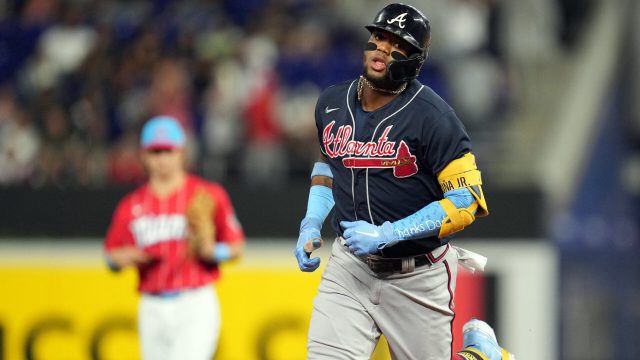 Ronald Acuna Jr. Not Playing in Series Finale vs. Marlins 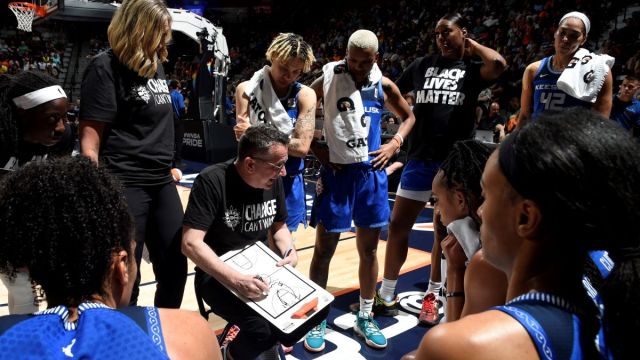