The Connecticut Sun opened up their first-round series in winning fashion, defeating the Dallas Wings, 93-68, on Thursday night at Mohegan Sun Arena — positioning themselves for a two-game series sweep.

ONE BIG TAKEAWAY
Last season’s WNBA MVP Jonquel Jones led the offensive charge — to which the Wings had no answer — in Game 1 for the Sun.

The four-time WNBA All-Star entered Thursday’s matchup with an 11.1 point per game average this year against the Wings, as noted by ESPNU’s pregame coverage. However, that would prove to be meaningless, with Jones contributing 15 points and five rebounds in the first half alone.

Opening the third quarter, up 10 points, the Sun defense was dominant. Finishing winners of the defensive battle as well, racking up more steals (10) than Dallas (five), as well as rebounds (Sun 35, Wings 28). The Sun never allowed the Wings to take a lead in the second half of the game. DeWanna Bonner (two), Dijonai Carrington (two), and Natisha Heidman (two) were the leaders in steals for the Sun — Bonner also added a block.

— Sun forward Alyssa Thomas finished her night with a double-double, scoring 15 points with 10 rebounds and seven assists on 7-of-11 shooting from the field. The 30-year-old entered Game 1 averaging nine points per game in 2022 matchups against Dallas.

— Dallas Wings guard Allisha Gray, who finished her 2022 season averaging 13.3 points per game, led her squad with a 17-point effort. The 2017 first-round pick shot 7-of-11 from the field with five rebounds and two assists.

WAGER WATCH
Thanks to a strong first half showing from Jones, the Sun managed to compile 47 points after two quarters against the Wings. Draftkings Sportsbook set Connecticut’s first half points over/under at 43.5 points with -115 odds to go over. A $100 bet would have amounted to a total payout of $186.96.

UP NEXT
The Sun, now up 1-0, will seek a series sweep on Sunday against the Wings. Game 2 at Mohegan Sun Arena is scheduled for 12 p.m. ET, on ABC. 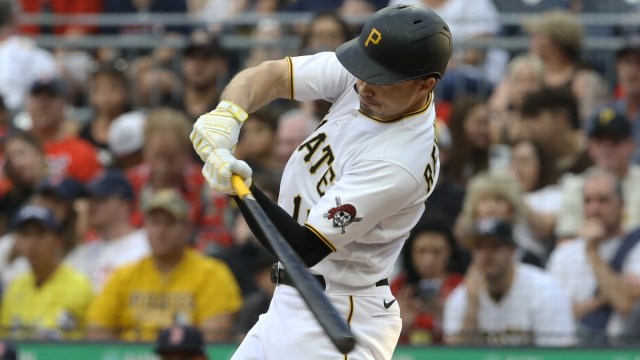 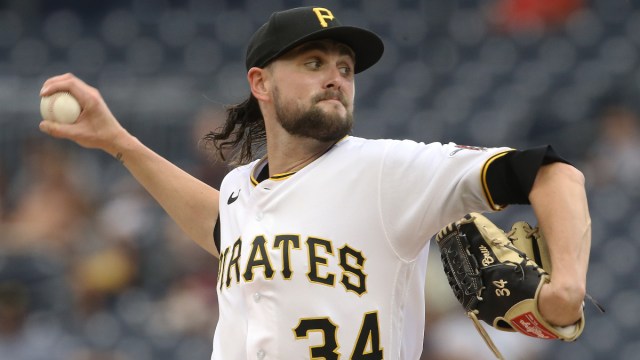