Hailie Deegan got a new crew chief for the rest of the 2022, and it appears there will be some adjustments to be made.

The David Gilliland Racing driver competed in the second event in the NASCAR Camping World Truck Series Playoffs on Saturday. Chandler Smith dominated at Worldwide Express 250 at Richmond Raceway, earning his third victory of the year.

“Seems like she follows a lot, isn’t trying to pass, ya know?” Baxter told spotter TJ Majors, as transcribed by TSJSports’ Noah Lewis. “I know she can do this! Just got to be on her I guess.”

Despite the sharp look of her No. 1 Ford, the 21-year-old Camping World Truck Series driver finished 26th — a step down from her 13th place finish at Lucas Oil Indianapolis Raceway Park in her last race. During Saturday’s race at Richmond Raceway, Deegan was penalized for committing a line violation ahead of the restart.

The 21-year-old has been called out for her inexperience, and it appears David Gilliland Racing are hoping the crew chief change can turn around her lackluster results.

Through 17 races this season, Deegan has just one top-10 finish and was 21st in points heading into Saturday’s race. Her place in the standings is due largely to six finishes of 29th or worse — four of those due to crashes, one for a tire issue and another for brake problems.

With five races left to go in the 2022 season, Deegan and Baxter will hope to get in sync and build optimism for next season. 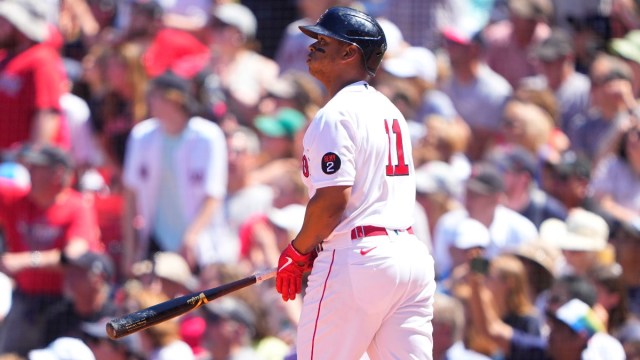 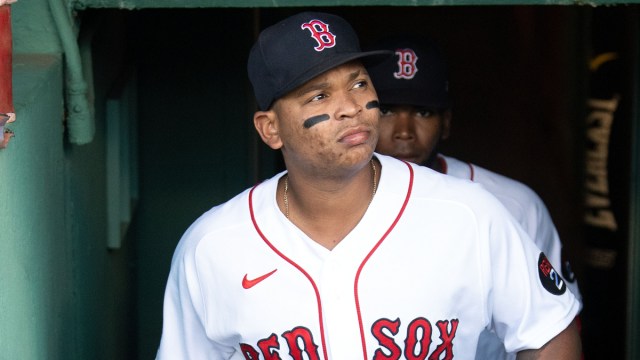