NASCAR veteran Todd Bodine was not happy with Hailie Deegan over the weekend as he believed the 21-year-old wrecked him on purpose during the NASCAR Camping World Truck Series Race at Pocono Raceway.

Bodine’s frustrations were extra fiery as the wreck occurred in his 800th and final NASCAR race Saturday.

“They said Hailee got me,” Bodine told reporters after the wreck ended his day before the conclusion of the first stage, per SportsCasting.com. “That doesn’t surprise me. Probably she felt like it was a little payback for Texas. She thinks I wrecked her at Texas. I didn’t.”

Bodine was referencing Deegan’s wreck at Texas Motor Speedway in May occurring in overtime. At the time, Deegan was heard cursing on the radio after the wreck and even responded “(Expletive) Bodine” upon hearing it was her No. 1 Ford F-150 and Bodine’s No. 62 Toyota Tundra which got together on the final lap.

Nevertheless, Bodine was left searching for answers after having his NASCAR career ended before he could even finish his final race.

“I was running around the bottom,” Bodine told reporters in reference to Saturday’s event. “I don’t know if she run into the back of me, side of me. I don’t know what happened. That’s racing. You’ll have that. I can’t say we’ll get ’em next week. That’s the last one so. Not the way we wanted it to go.”

Bodine, 58, even went as far as to bash Deegan for her inexperience.

“I think there’s a lot of inexperience. Hailee’s part,” he said. “She just doesn’t understand that there’s certain situations you just have to back out of the throttle. Get out of the hole. She didn’t do it at Texas. I don’t know what she did here. Like I said, if she run into the back of me or got into the side of me, either way, we got turned around.”

The event at Pocono Raceway wasn’t a great day for either Bodine or Deegan as they finished 36th and 33rd, respectively.

It wasn’t the only drama to ensue at Pocono over the weekend, though, as NASCAR disqualified both Denny Hamlin and runner-up Kyle Busch in the NASCAR Cup Series event Sunday. 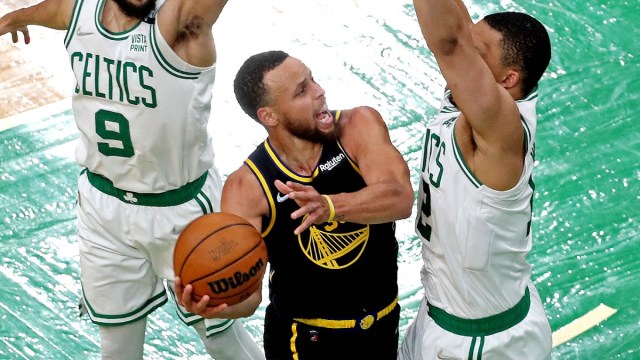 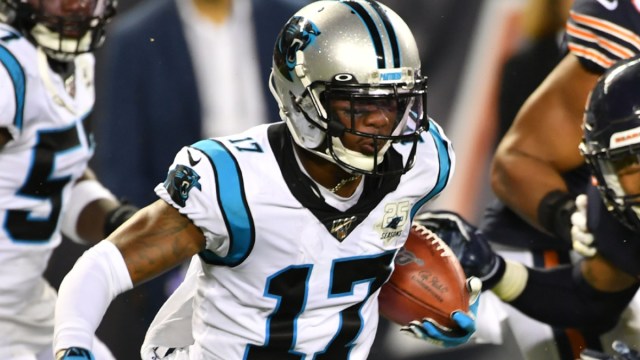