Kiké Hernández missed 60 games for the Red Sox due to something much more serious than a hip flexor strain.

The Boston utility player never had missed that amount of time in his Major League Baseball career, but he knew something had to be wrong not only due to his lack of offense this season, but how much pain he constantly was in.

“Every time I ran, I wanted to crawl into a little ball in centerfield and just have somebody come pick me up and take me the dugout,” Hernández told reporters, per The Boston Globe.

And after Hernández was pulled from his rehab assignment, he finally got some answers when an MRI revealed a hematoma in his core.

“In my mind, I was like, my swing is broken, my mechanics are broken, I can’t fix them, I can’t really load into my back side,” Hernández told reporters, as seen on NESN’s pregame coverage. “A couple months later, we realized that I had a bowl of blood sitting in the muscle that wasn’t allowing me to use the right side of my core and legs the right way, and kind of like that snowball effect of not realizing it on time. I probably missed a lot more time than I should have.”

Hernández revealed the blood had to be drained with a needle in a procedure he passed out during, but it was something that provided him “instant relief” once it was over.

“It was one of the most traumatizing experiences I’ve ever been through,” Hernández told reporters. “But considering that injury, it was kind of like instant relief as soon as they drained it.”

While Hernández went 0-for-3 in his return to the Red Sox, he did provide an RBI in Boston’s four-run first inning in its eventual 5-3 win over the Pittsburgh Pirates on Tuesday.

Hernández figures to be back in the lineup Wednesday when the Red Sox continue their series in Pittsburgh. First pitch from PNC Park is set for 7:05 p.m. ET, and you can catch all the action beginning at 6 p.m. on NESN. 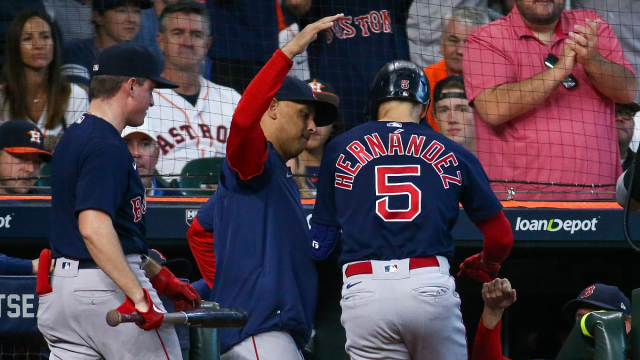 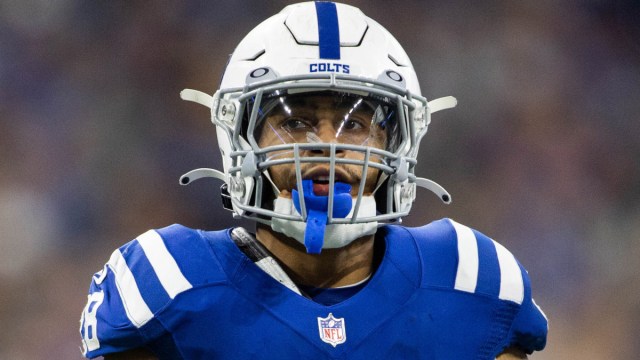