The New England Patriots wide receiver is likely to “miss some time” after sustaining a head injury during Wednesday’s joint practice with the Carolina Panthers, per a report from Pro Football Focus’s Doug Kyed.

Wilkerson, who was carted off the practice field and evaluated at an off-side medical facility, is “feeling OK,” and his other tests “came back clear,” per Kyed’s source. The Athletic’s Jeff Howe reported the wideout suffered a concussion on the play.

Wilkerson suffered the injury on a blindside hit from Panthers safety Kenny Robinson, who was ejected for taunting the injured receiver after the play. Robinson’s celebration enraged Patriots players and coaches, and a large-scale brawl broke out one play later following a hard hit by Deatrich Wise on Carolina running back Christian McCaffrey.

“Look, I don’t have a problem with the hit,” Patriots special teams captain Matthew Slater said after practice. “I didn’t see it, but I think it was clean, from my understanding. But I don’t think we should ever celebrate when someone is down and clearly in a dire situation. I personally take issue with that.”

Wilkerson is competing for a roster spot in the Patriots’ crowded receiver room. The 25-year-old led New England with eight catches on 12 targets for 99 yards in last week’s preseason-opening loss to the New York Giants. He’s spent most of the last two seasons on the Patriots’ practice squad, appearing in four regular-season games and catching four passes for 42 yards and two touchdowns.

The Patriots will play their second preseason game Friday night against the Panthers at Gillette Stadium. They then will practice with the Raiders next week in Las Vegas before squaring off against Josh McDaniels’ club in their final exhibition matchup. 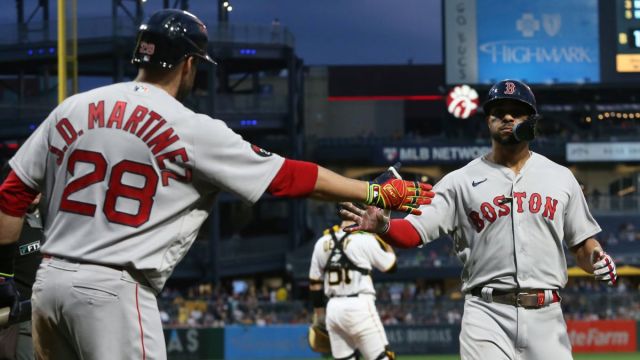 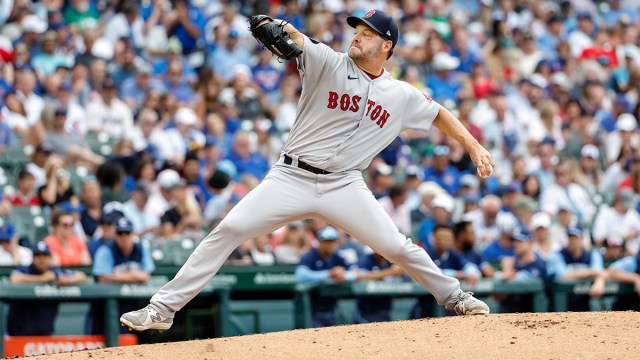