James White has called it a career.

The longtime Patriots running back announced his NFL retirement Thursday morning in a social media post. White, 30, had been working his way back from a major hip injury suffered during last season’s Week 3 loss to the New Orleans Saints. The veteran running back did not participate in any training camp practices this summer.

A fourth-round pick in the 2014 NFL Draft, White essentially redshirted his rookie campaign but went on to have a great eight-season run in New England while establishing himself as one of the best passing-down backs in the NFL. He finished his Patriots career with 1,278 rushing yards for 11 touchdowns and 381 receptions for 3,278 yards and 25 scores.

Most notably, White scored the game-winning touchdown in New England’s comeback win over the Atlanta Falcons in Super Bowl LI. He caught 14 balls for 110 yards and a touchdown in the game. 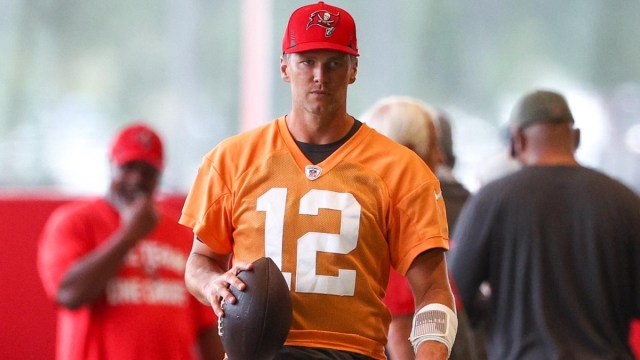 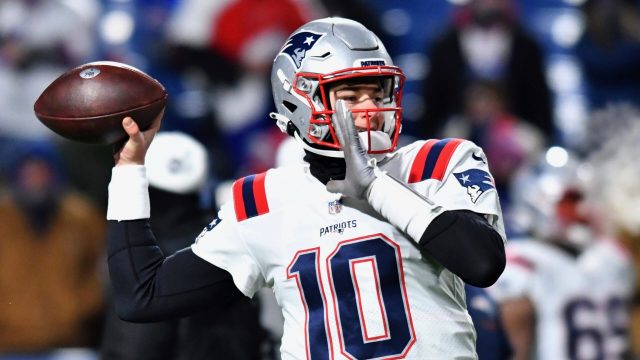