Montgomery, Thornton and Wilkerson all are dealing with injuries. The reason for Cajuste’s absence was unclear. He played 30 snaps in last Friday’s preseason finale against the Las Vegas Raiders, tied for the most among Patriots O-linemen.

The severity of Montgomery’s injury also remains mysterious. The versatile offensive weapon was carted off the field last Friday, but head coach Bill Belichick shared an encouraging update on him during his Monday morning radio interview, saying on WEEI’s “The Greg Hill Show” that Montgomery was “doing all right.”

The Patriots are expected to place Thornton on short-term injured reserve after cutdown day. They could take the same approach with Montgomery if his injury is not considered season-ending.

Belichick and director of player personnel Matt Groh both expressed confidence in the Patriots’ tackle depth before practice, with Belichick mentioning Cajuste as a “continue(s) to get better.”

— Running back Damien Harris was present and participating after sitting out last Friday’s game. He left the Patriots’ final joint practice in Las Vegas last Wednesday with an apparent injury and did not return.

Wide receiver Jakobi Meyers also was present Monday but appeared limited. Meyers left the Raiders game and was evaluated in the sideline medical tent after right guard Mike Onwenu landed on his left leg. He wore a sleeve on that leg during Monday’s practice.

— The Patriots must cut their roster from 80 players by 4 p.m. ET on Tuesday. Based on Monday’s attendance, very few, if any, of those roster moves have occurred thus far. 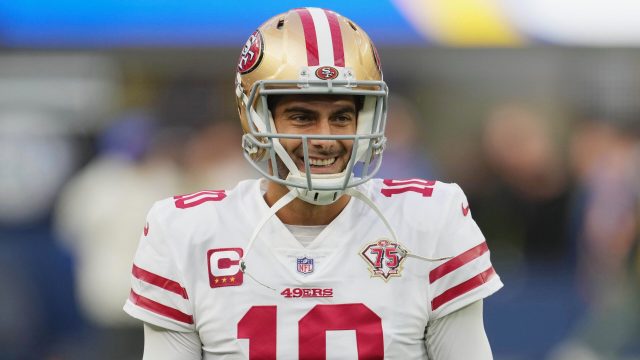 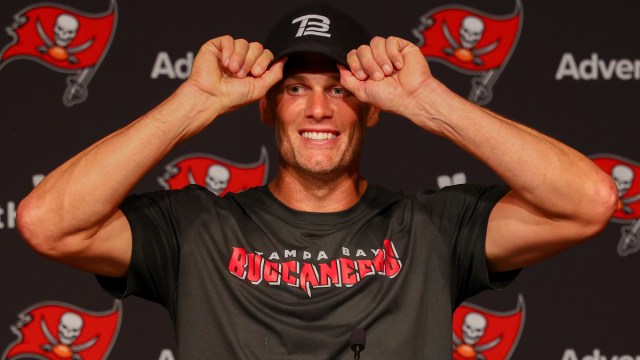