Amid a season in which the Boston Red Sox have remained heavily patient for the returns of a plethora of ailing players, one veteran, yet to make his debut with the team, might make it to the mound by the end of 2022.

According to Alex Speier of The Boston Globe, Red Sox manager Alex Cora provided the latest update, along with a timeline expectation, for nine-year veteran James Paxton, who has remained on the injured list while recovering from Tommy John surgery since agreeing to a one-year deal with Boston back in December of 2021.

Speier also reported prior to the Red Sox’s series opener against the New York Yankees on Friday from Fenway Park, that Cora revealed that Paxton threw a two-inning simulated game from Fort Myers, Fla. Boston’s skipper also mentioned that the expectation is for Paxton to pitch with the big league club before the season reaches its end.

Paxton, 33, last made a starting appearance on April 6 for the Seattle Mariners in 2021, which also served as his only game played that entire season. In the previous two seasons combined, Paxton has made six total outings, pitching in 21 2/3 innings in the big leagues.

His current contract with Boston includes a two-year team option worth $26 million for 2023 and 2024. 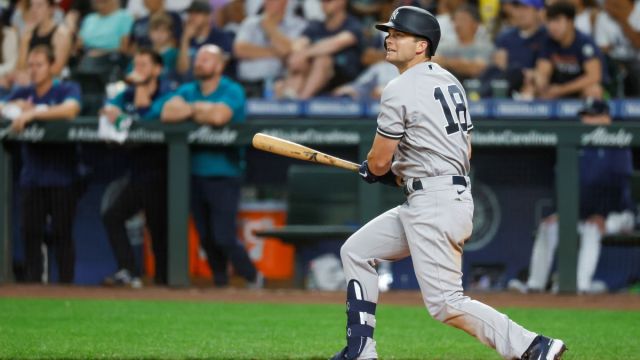 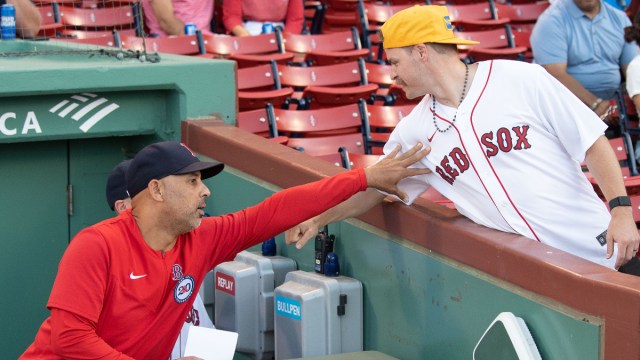