Boston Red Sox infielder Christian Arroyo continued to provide an impact on the field since his return from the injured list on Saturday against the Kansas City Royals.

Arroyo, now seven games into his return after being sidelined due to a left groin strain, went 3-for-4 in Boston’s 5-4 walk-off loss at Kauffman Stadium.

Red Sox manager Alex Cora expressed his appreciation for Arroyo’s recent efforts, praising the 27-year-old for the impact he has made when he’s in the lineup.

“He’s been great,” Cora said, as seen on NESN’s postgame coverage. “Just staying with pitches, going the other way, fighting at-bats. Since he got back, he’s made us better. That’s what we’re looking for. For someone to step up and put good at-bats. He’s been doing that the whole season, he’s been hitting the ball hard. Some bad luck early, obviously, the physical part of it. We gotta take care of him… so far he’s been amazing.”

In Arroyo’s last five games, the six-year veteran is hitting .368, having collected seven hits in his last 19 at-bats. In 49 total games played this season, he’s hit .270 with four home runs and 13 RBIs. 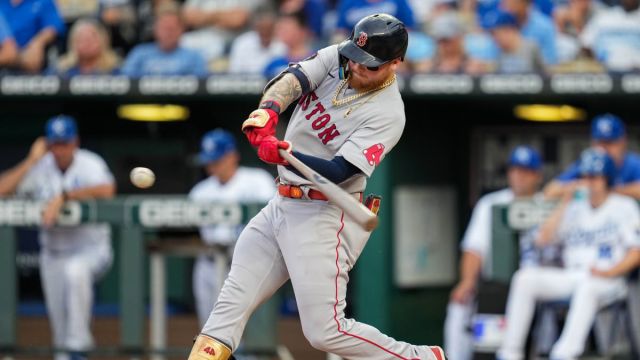 How Red Sox’s Alex Cora Reacted To Another Video Review On Homer Vs. Royals 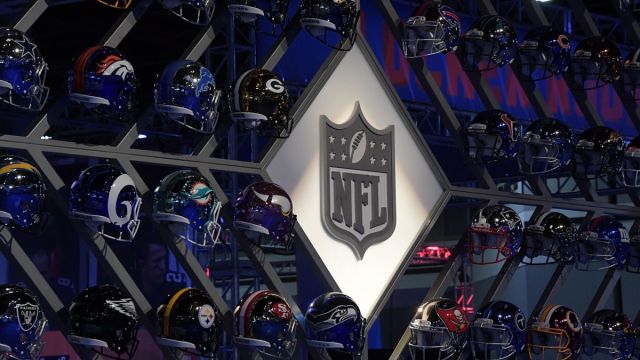