When the Boston Red Sox allow teams to benefit from more than 27 outs, as they have so often during their slumps, the results frequently prove devastating. It proved to be the case again Sunday during a 12-4 loss to the Tampa Bay Rays at Fenway Park.

The Red Sox were charged with one error in the game — an eight-inning grounder to Rafael Devers — but it was another defensive miscue in the sixth inning which had manager Alex Cora discouraged. Cora specifically acknowledged a Jose Siri pop up to short right field with Hirokazu Sawamura on the mound for Boston.

Sawamura got Siri to pop up to short right with first baseman Franchy Cordero and right fielder Alex Verdugo each running onto the ball. However, despite the defensive-limited Cordero back pedaling and Verdugo running forward, the ball dropped between the two. It was ruled a single by Siri, but probably was a play the Red Sox should have made for the second out of the inning. Instead, Siri reached first base with one out and Sawamura then allowed the Rays to score three runs in the frame, two of which came with two outs.

“The flyball to Siri, we have to make that play,” Cora said after the loss, as seen on NESN’s postgame coverage. “We put him (Sawamura) in a bad spot right there.”

Cora then shared his message to Verdugo after the Red Sox returned to the clubhouse following the inning, Boston facing an 8-3 deficit at the time.

“That’s something we talked about, I talked to (Verdugo) like ‘You got to take charge. That’s pop-up priority. Can’t let Franchy try to make that play. That’s a play the outfielder has to make,'” Cora said. “That’s two outs right there, probably a different inning. But at the same time, you got to throw strikes, put people away and we didn’t do it.”

Cora’s explanation clearly hinted how there was blame to go around. But it also depicted his frustrations as the Red Sox squandered an opportunity to sweep the Rays and get another game back in the American League wild card standings.

Boston will return to action Monday as the Red Sox travel to Minnesota to face the Twins at Target Field. First pitch is set for 7:40 p.m. ET, and you can watch it with NESN 360. 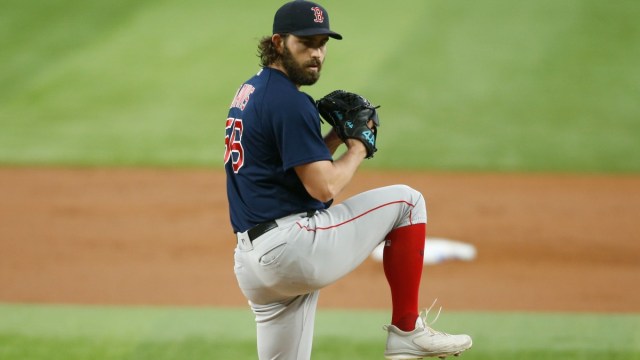 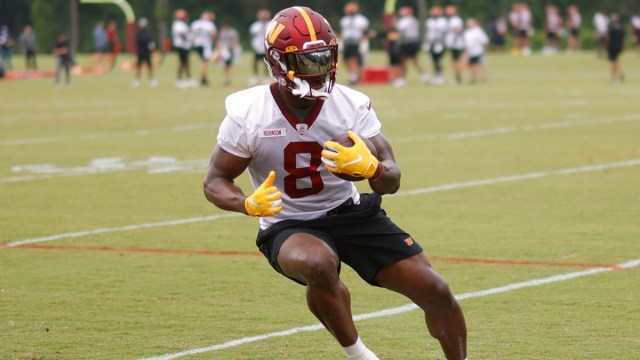