Washington Commanders rookie running back Brian Robinson was reportedly shot multiple times as the victim of an attempted robbery Sunday.

That news is, obviously, the most important. The situation is still developing, and the Commanders have not issued a statement.

Washington drafted Robinson with the 98th pick of the third round of the 2022 NFL Draft. The former Alabama product had been putting in strong work during offseason workouts and training camp to the point of talk of him surpassing Antonio Gibson for the top running back spot.

Of course, football is the last thing on everyone’s minds, and thankfully, a terrible situation did not end up being worse for Robinson. 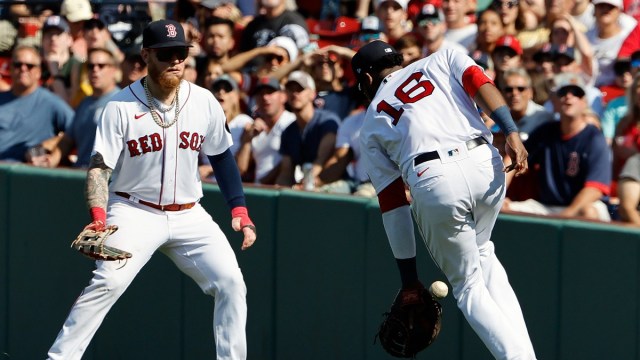