Boston Red Sox outfielder Alex Verdugo is tired of the antics from Gerrit Cole, which led to the New York Yankees starting pitcher getting ejected from Friday’s game.

Cole aggressively pointed at and yelled toward home plate umpire Brian Knight after he struck out J.D. Martinez to end the top of the sixth inning to get tossed. But it was a pitch in the at-bat previous to Verdugo that had the right-handed pitcher irate.

Cole thought he had punched out Verdugo on a 1-2 offering with a 99 mph fastball at the bottom of the strike zone, but Knight didn’t see it that way, calling it a ball. On the very next pitch, Verdugo smashed a game-tying, three-run home run to right-center field.

Verdugo then didn’t hold back following Boston’s 5-4 loss at Yankee Stadium, swinging for the fences again and calling out Cole for not getting his way.

“Wasn’t even close. He can complain all he wants,” Verdugo told reporters of the pitch in question, as seen on team-provided video. “The goal of this game is to throw it over the white plate. He wants to steal every pitch and he wants his catcher to steal it and he’s just mad that the outcome happened on our side today. If you go and look at any of those pitches, whether you’re a pitcher, hitter, a scout, just a fan, clearly balls.”

Cole hasn’t enjoyed the same level of success against the Red Sox as he has when facing other opponents. The five-time All-Star entered Friday’s matchup having allowed more runs to the Red Sox this season than any other American League team, and having Verdugo get the best of him in that spot could have promoted things to boil over for Cole.

“It’s just frustration,” Verdugo said. “That’s pure anger. Give up a game-tying homer, he’s definitely pissed off. But at the end of the day, you got to throw a strike and those pitches were not strikes.”

Verdugo also said he wasn’t surprised to see Cole erupt in the fashion that he did.

“He’s still on the mound and he’s not really getting the feedback,” Verdugo said. “He can’t get the iPad and look and see the K-zone. He’s just going by (catcher Jose) Trevino back there. He’s a really good framer. He gets a lot of pitches out of the zone, and he just wanted it. Big pitch, big situation, he wanted it, but the umpire got that call right.”

Verdugo seemed to soak in his blast off Cole, taking his time to round the bases. The slow pace wasn’t a dig at Cole as Verdugo was just happy to come through with a big-time hit before the Red Sox faltered again in the later innings.

“It was a big moment. Just a big moment in the game,” Verdugo said. “Obviously, anything you do against the Yankees is good with the rivalry that we have. A game-tying homer is a good feeling and especially after the inning before that, we give up three. So, it just kind of put us right back in the ball game and started over from scratch.” 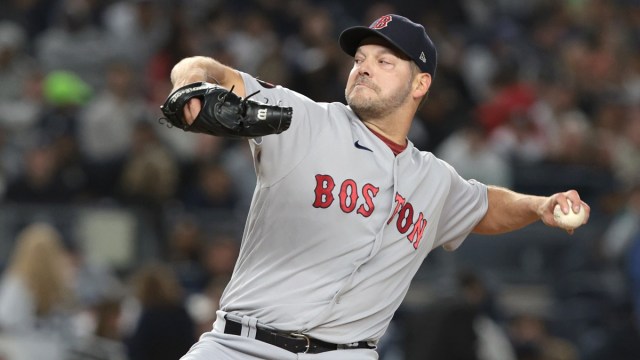 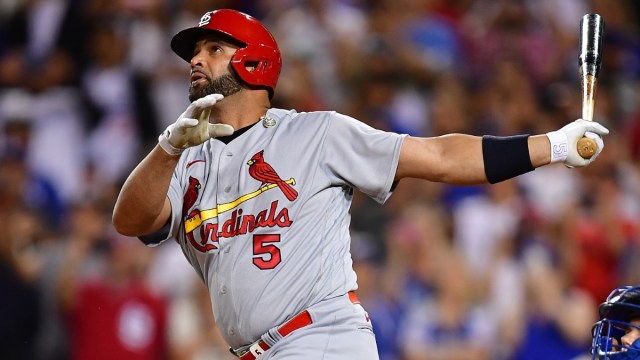