FOXBORO, Mass. — When you mention “Patriots-Packers” to a New England fan, the first thing that comes to mind likely is Super Bowl XXXI.

But Dan Connolly isn’t far behind.

Connolly blocked for Tom Brady for eight seasons in New England, but the retired offensive lineman is best remembered for the incredible 71-yard kickoff return he ripped off against the Packers in 2010.

With the Patriots set to make their octennial visit to Lambeau Field this Sunday, head coach Bill Belichick was asked for his memories about Connolly’s remarkable runback. He said the 305-pound interior lineman rumbling the length of the field and nearly scoring what surely would have been the unlikeliest kick-return touchdown in NFL history was “very unexpected.”

“It’s funny, though,” Belichick added. “We just coincidentally had talked about that the week before.”

According to Belichick, the Patriots had practiced that exact type of kick return — a squib kick where a player other than the designated returner needs to field the ball — shortly before that Packers matchup.

“I forget if it was that week or the week before,” Belichick recalled. “But it was recently. Then it actually happened in the game. But the whole point (is) the guy catching the squib kick handles it. The other guys get in front of him, not stand there and watch him handle the ball. They get in front of him. Then the guys behind him come up in case he muffs it or it gets by him. Then the deep returners come up and protect him. Then they’re usually faster than the guy who’s getting the ball.

“So once Dan picked it up, they were able to scoot in front of him and create a little friction between the coverage. Dan just kind of hit the seam and rolled with it. But it was interesting how that play had actually popped up in practice. That’s sort of how you practice those things. … But yeah, randomly that play had come up previously. Then it showed up in the game, and it’s like, ‘I’m glad we practiced that.’ “

Nowadays, O-linemen rarely are included on kick-return units, so Connolly’s return might never be replicated. His legacy endures, though, even on his Wikipedia page, which lists the 40-year-old as a “guard/center/kick returner.”

Kickoff for the latest installment of Pats-Packers is set for 4:25 p.m. ET on Sunday. 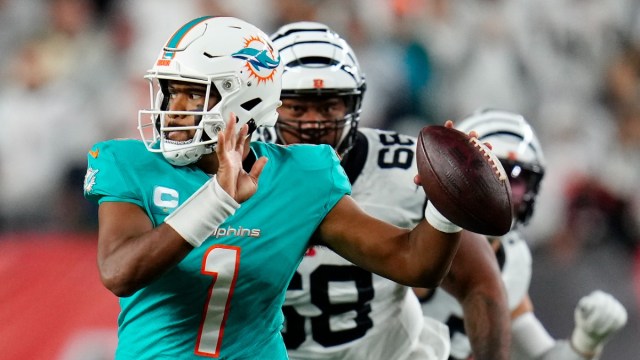 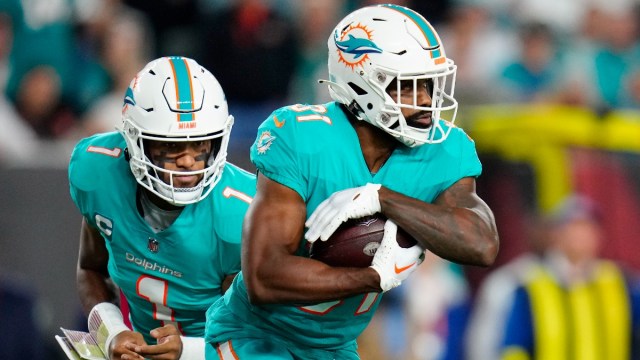