How Is Jameis Winston Playing Through This Injury In Week 2? Skip to content

You can say a lot about Jameis Winston, who has been one of the NFL’s more erratic quarterbacks since he entered the league in 2015.

But as a Sunday report made clear, we cannot question the veteran signal-caller’s toughness.

Not long before the New Orleans Saints and the Tampa Bay Buccaneers kicked off at Caesars Superdome, FOX Sports’ Jay Glazer revealed Winston will be playing with four fractures (!) in his back in Week 2. Glazer noted that doctors do not believe Winston is in jeopardy of worsening the injury this weekend, but the league insider claimed the 28-year-old is “in a lot of pain.”

Winston, who said he was dealing with “soreness” after New Orleans’ season-opening comeback win over the Atlanta Falcons, is wearing additional padding Sunday to protect his back, per Glazer. The Saints signal-caller certainly could use the extra support, as Tampa Bay boasts one of the more ferocious defensive units in all of football.

Should Winston ultimately receive more damage to his back and need to miss time, 12th-year pro Andy Dalton would be next in line to go under center for the Saints. New Orleans also rosters the versatile Taysom Hill, who has a fair share of quarterback experience. 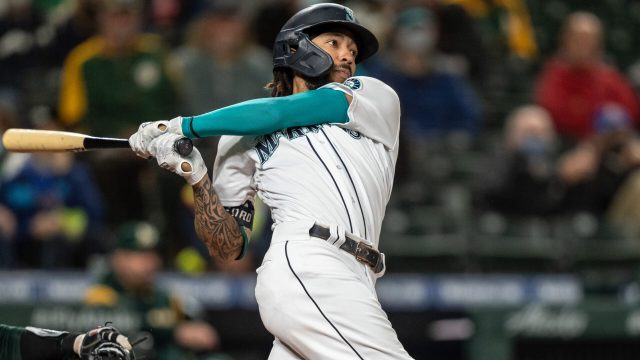 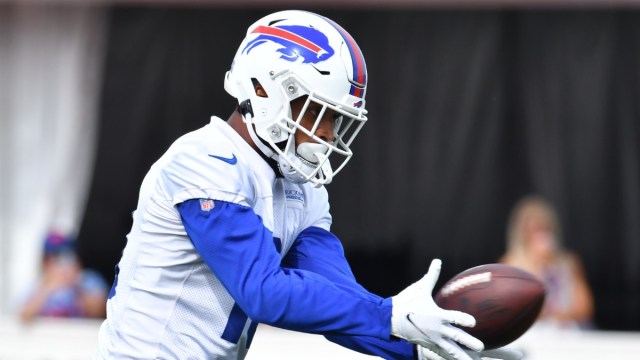