The injury Jones suffered during Sunday’s 20-7 loss to the Miami Dolphins is believed to be back spasms, per a report from NFL Media’s Ian Rapoport.

Rapoport reported Jones, who has not missed a game in his NFL career, has “a chance” to play in this Sunday’s Week 2 matchup with the Steelers in Pittsburgh.

NFL Media’s Tom Pelissero reported Sunday that X-rays on Jones’ back taken at Hard Rock Stadium came back negative. ESPN’s Adam Schefter added Monday that Jones’ injury “is not thought to be serious.”

The Patriots, however, will continue to “monitor and gauge how Jones is feeling this week before Sunday’s game vs. Pittsburgh,” per Schefter’s report.

Jones completed 21 of 30 passes for 213 yards and one touchdown with one interception against Miami. If he cannot play against Pittsburgh, the Patriots’ replacement options would be veteran backup Brian Hoyer and third-string rookie Bailey Zappe. 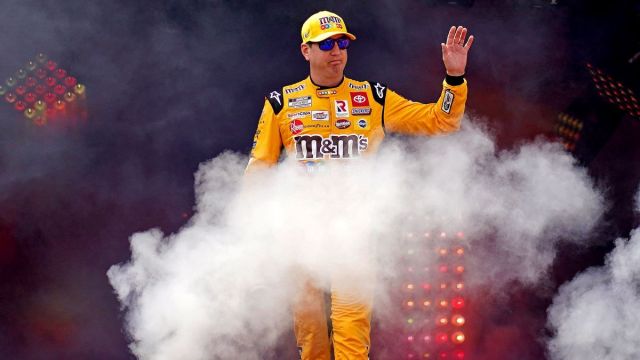 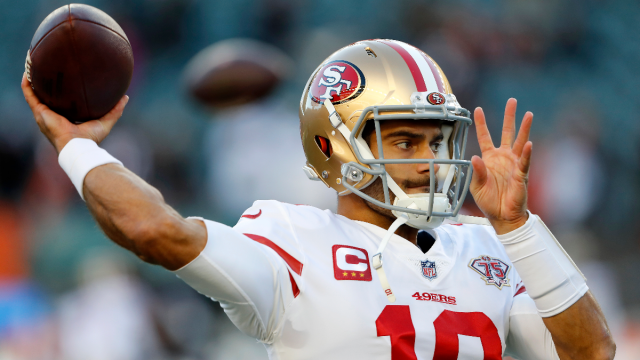