Three New England Patriots did not practice Thursday ahead of their team’s trip to Lambeau Field.

This was the second consecutive absence for Jones and Guy, who suffered their injuries during last week’s loss to the Baltimore Ravens. Cajuste, the Patriots’ top backup tackle, was limited Wednesday. If he can’t play Sunday, expect the Patriots to elevate veteran tackle Marcus Cannon from the practice squad.

Meyers, Dugger and McMillan all missed the Ravens game with injuries. Mills’ ailment forced him to leave that game early.

Alexander injured his groin during Green Bay’s Week 3 win over the Tampa Bay Buccaneers and was limited during Wednesday’s low-speed practice. Left tackle David Bakhtiari and tight end Marcedes Lewis also were held out Thursday as part of a planned recovery plan.

Facing a defense without Alexander — a Pro Bowler and second-team All-Pro in 2020 — would make life a bit easier for Brian Hoyer, who will start at quarterback for New England if Jones is not healthy enough to do so.

Here was the Packers’ full injury report for Thursday: 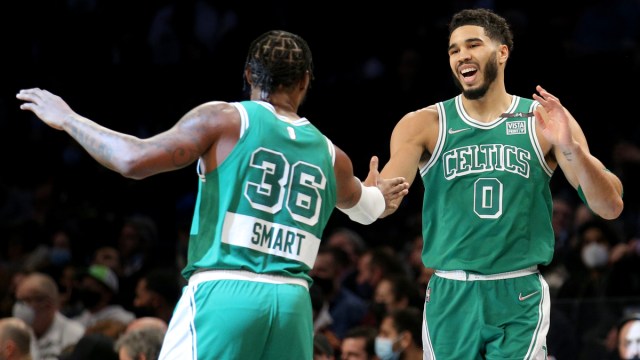 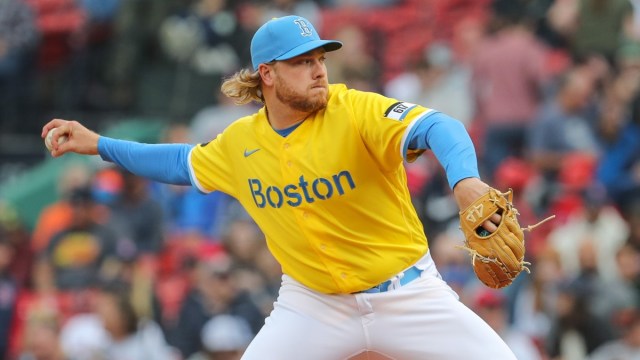